The emerald is the birthstone for May and one of four well-known precious gemstones – the others are diamonds, sapphires and rubies. Emeralds, with their luscious green hues, are highly prized gems and in some cases can even be worth more than diamonds.

In this post, we explore the history behind emeralds and other fascinating facts surrounding this precious gem.

Emeralds were first found in Egypt and were mined there as early as 1500 BCE. Nowadays, emeralds are found all over the world with Columbia being the biggest producer (making up over 50% of world production). The second biggest producer is Zambia.

Emerald is made up of the green variety of the mineral Beryl, the same mineral used to produce Aquamarine (the green-blue variety). Green Beryl is the most valuable variety.

Emerald has an intense green color caused by traces of an element called chromium or vanadium. Its unique color greatly surpasses other green gemstones like the Peridot – the vivid green of an emerald is like no other gemstone.

The most valuable types of emerald gemstones are those that are transparent. Emeralds that are opaque or semi-opaque aren’t as valuable. Like diamonds, emerald gems are valued according to clarity, cut, carat and color.

The emerald shown in the photo below is of the Gachala emerald – one of the most valuble and largest emeralds in the world at 858 carats. 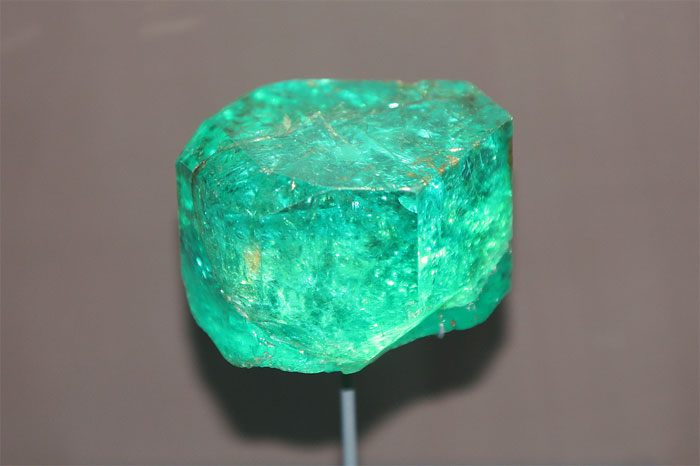 Emeralds have long been associated with royalty, even as far back as Cleopatra the Queen of Ancient Egypt, who was known for her fondness of emeralds. These precious gems are also popular among the rich and famous, with many celebrities sporting emeralds as fashion accessories.

Elizabeth Taylor, one of Hollywood’s all-time greats, had an amazing collection of jewels in her possession including emeralds. After her death in 2011, her famous emerald and diamond necklace was auctioned off for over $6 million.

The color green signifies rebirth, growth, nature and energy. As the month of May is associated with spring, the emerald really is the perfect May birthstone!

According to legend and lore, the emerald gemstone allowed its wearer to see the future and be protected against evil spells when placed under the tongue. It was also believed to help its wearer speak more eloquently – helpful for those members of royal families who needed to give public addresses!

The emerald gemstone has romantic connotations too. It’s thought by some that the wearer of an emerald will be able to identify truthfulness concerning their lover’s oaths and romantic gestures. The emerald gemstone is also recognized as the stone for a couple’s 55th wedding anniversary.

As far as healing powers go, it’s believed that the emerald can help its wearer to achieve emotional harmony and balance as well as faith and calmness. It is a stone of renewal and recovery, said to bring about liveliness and energy to those that wear it.

Emeralds are incredibly popular gemstones and for good reason. But because of their popularity, emeralds are often faked, being produced from green colored glass or cheaper gemstones like Peridot instead.

Some emeralds are produced in a lab synthetically; technically these aren’t classed as fakes as they have the same chemical structure as real emeralds. However, they aren’t natural emeralds so they are worth less. This article will provide further reading on how to tell if an emerald is a fake or the real thing!

We hope you enjoyed this article about the emerald, the birthstone for May. For more articles like this, check out our product stories section here. 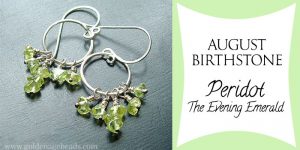 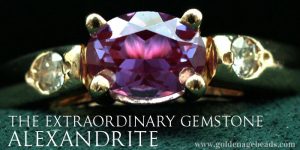 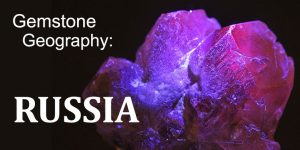