Aventurine is a semiprecious stone which derives its name from the Italian “a ventura” which means “by chance”. This is because the Venetians accidentally discovered it sometime during the 18th century. It is a translucent to opaque variety of quartz which contains platy mineral inclusions, giving the stone a sparkling effect known as aventurescence. The majority of aventurine originates in India, although it can also be found in Italy, Brazil, China, Tibet, Nepal and Russia.

Like any other gemstone, Aventurine’s color depends and varies upon the minerals present in the quartz and the location it is being mined from. The most common hues in which the stone is found in are shades of green, but it can also naturally occur in colors like brown, yellow, blue, orange, red, or gray. These other colors are quite rare as gemstones, as often they do not occur in gem-quality. Although, whatever the color may be, these gemstones always have a shimmering or glistening effect in them.

Whenever a gemstone is talked about, there will always be endless metaphysical properties and beliefs surrounding it. Aventurine is considered as a ‘stone of luck’ and is believed to stimulate dreams and have a positive effect on one’s psychic ability. People trust it to be cable of promoting feelings of well-being among its wearers, which helps in achieving a positive outlook towards life. Aventurine is also thought to facilitate feelings of tranquillity along with boosting one’s courage, creativity and patience!

Aventurine’s affordability and appearance has always attracted jewelers. Beads or cabochons are used in beading projects to create stunning necklaces, bracelets, and earrings of various styles. These can help achieve an earthy touch in one’s designs or a fun piece by mixing it with a variety of luscious shades of red, blue and green, or a dramatic piece by blending it with jazzy gold, bronze, or silver beads! These could also be a great addition in embellishing bead embroideries or potters may embed them in clay to attain a distinct look. Browse our selection of Aventurine beads to find the piece that is perfect for your next project. 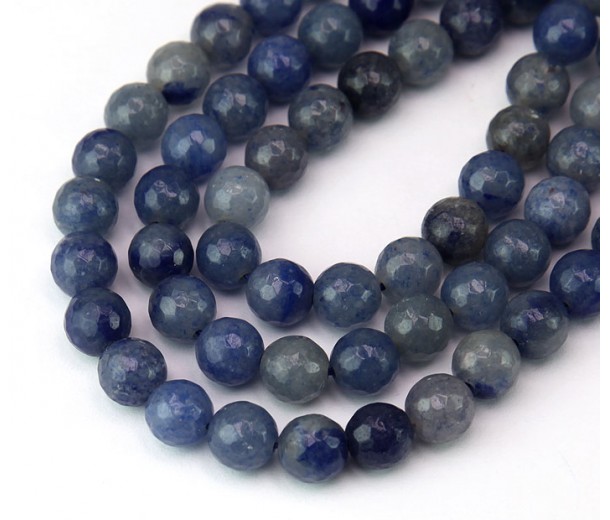 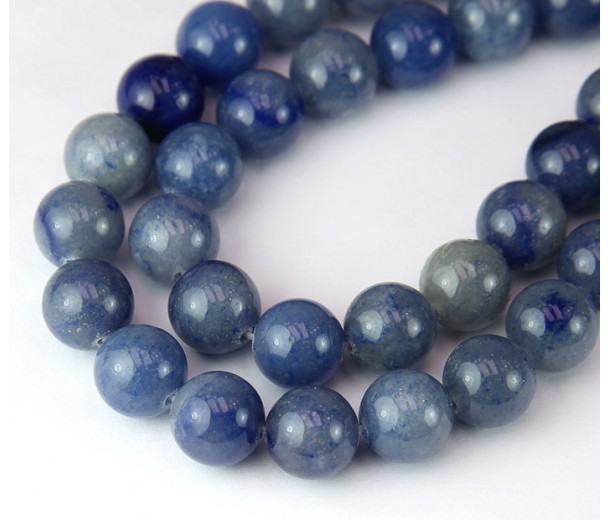 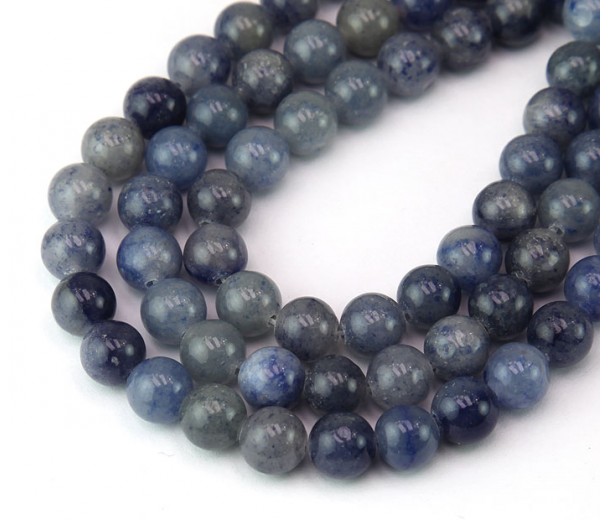 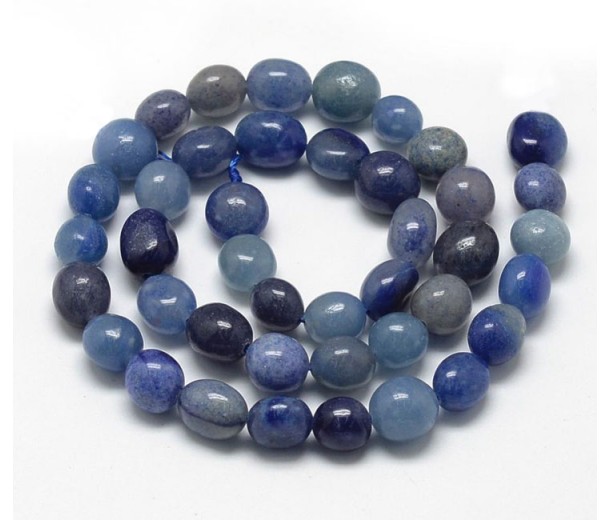 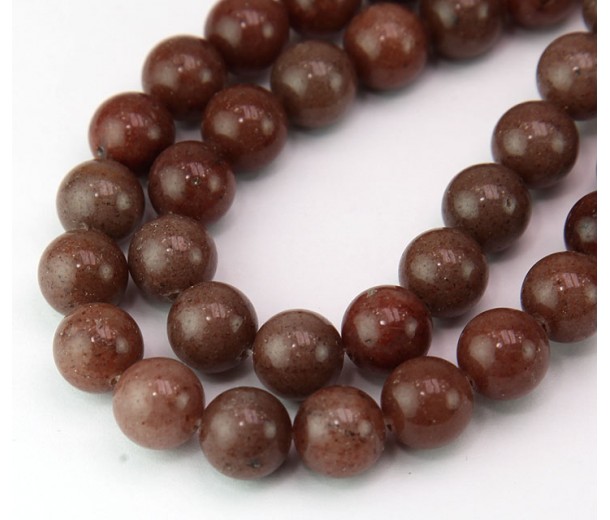 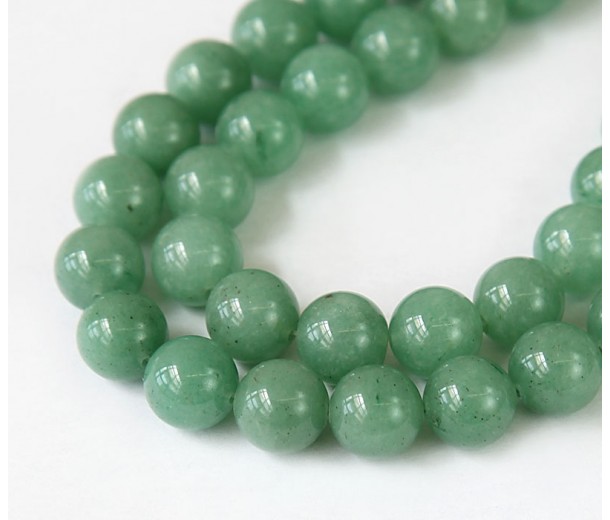 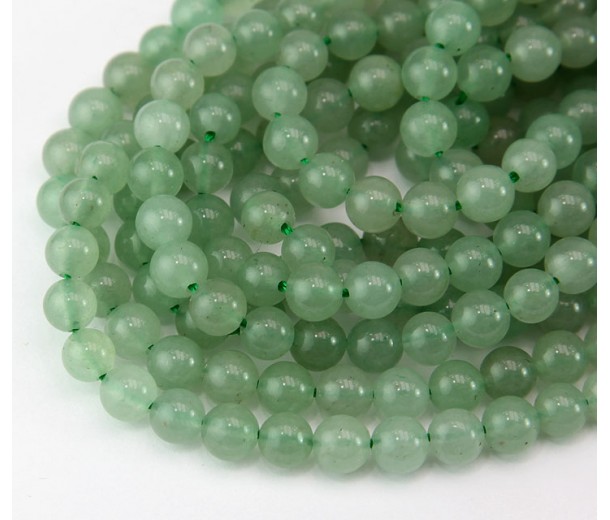 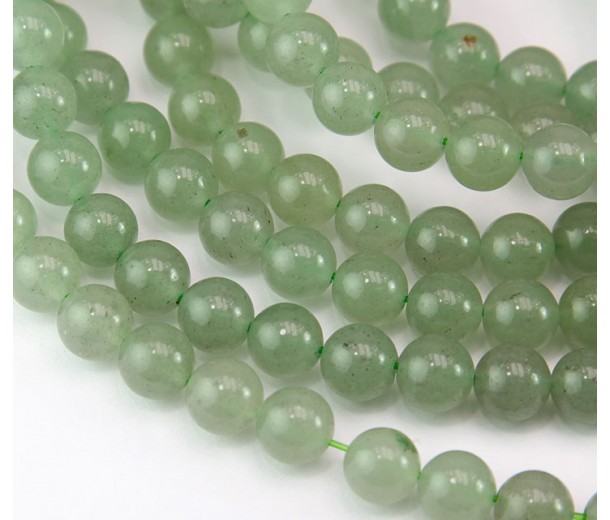 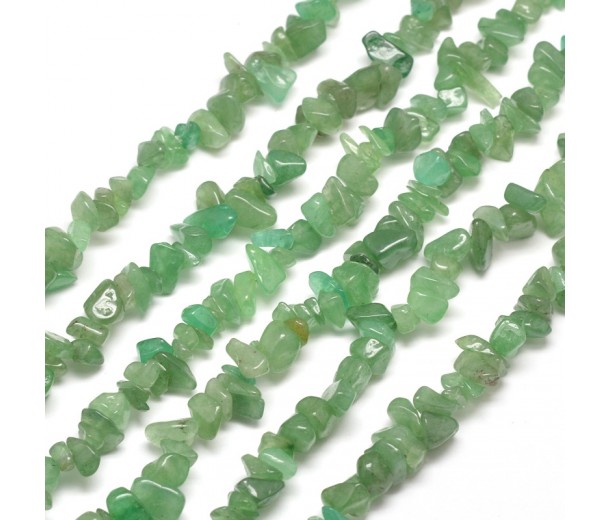 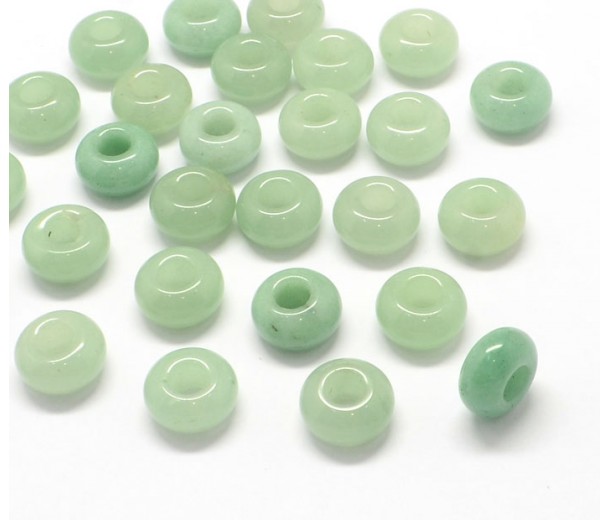 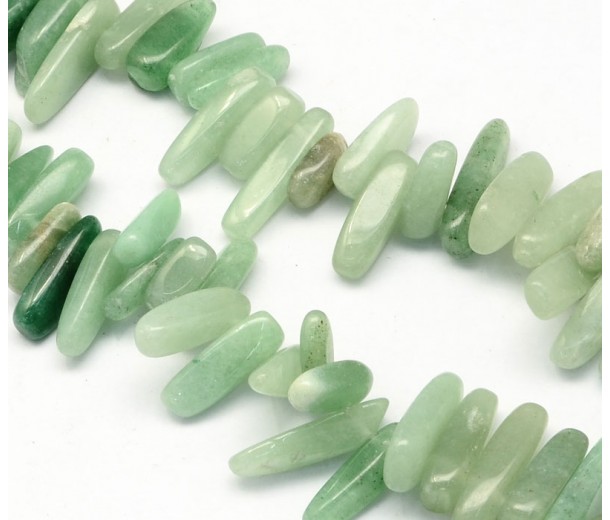 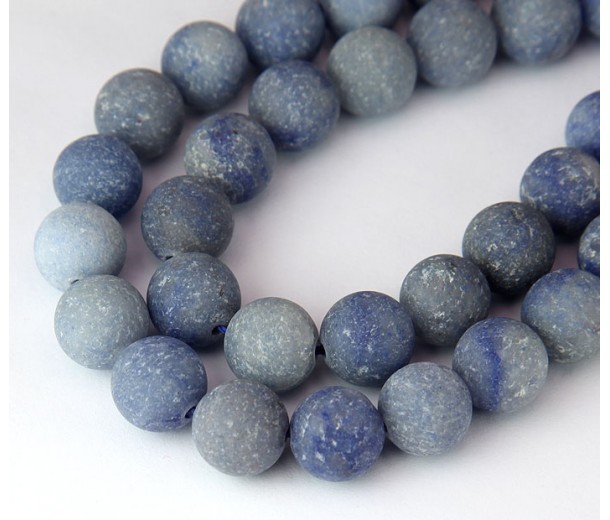 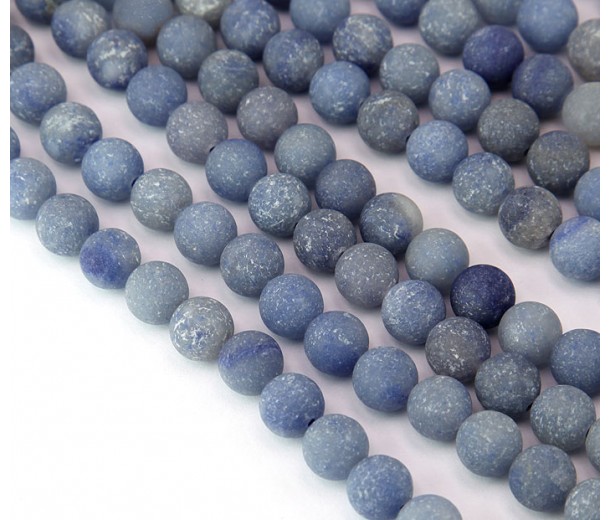 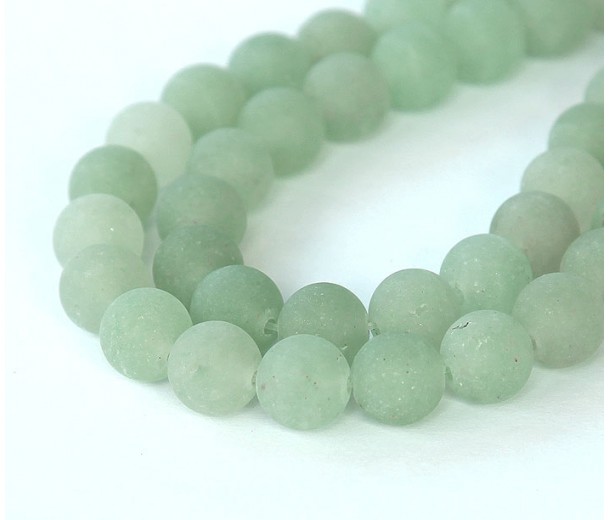 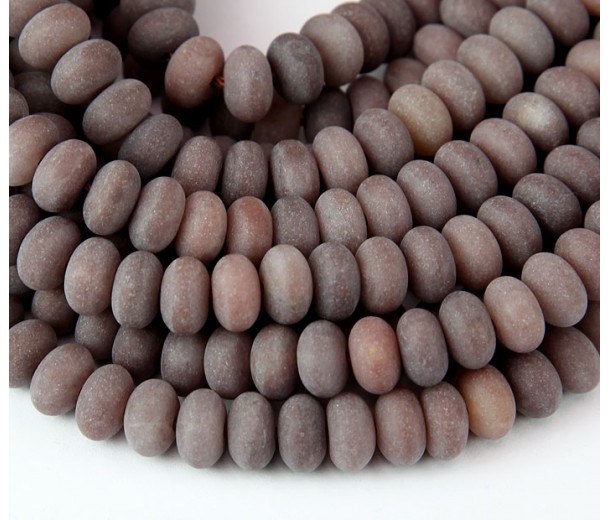 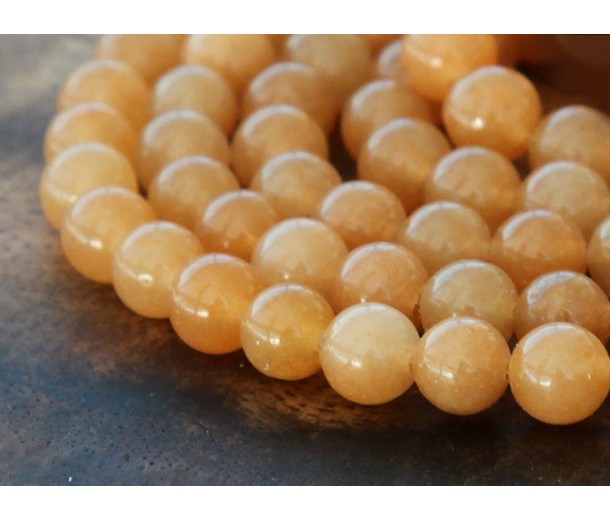 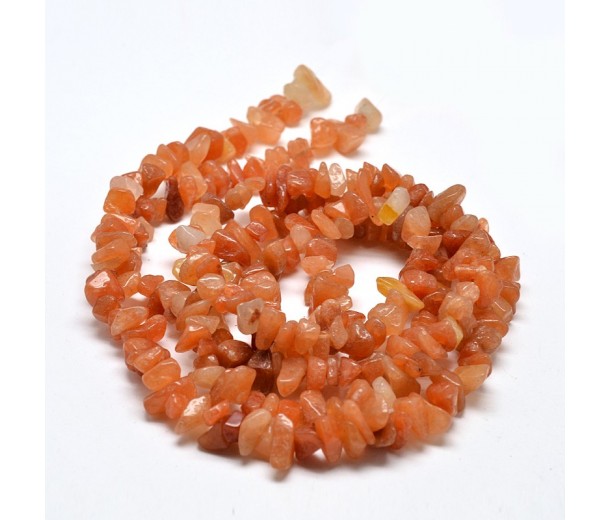 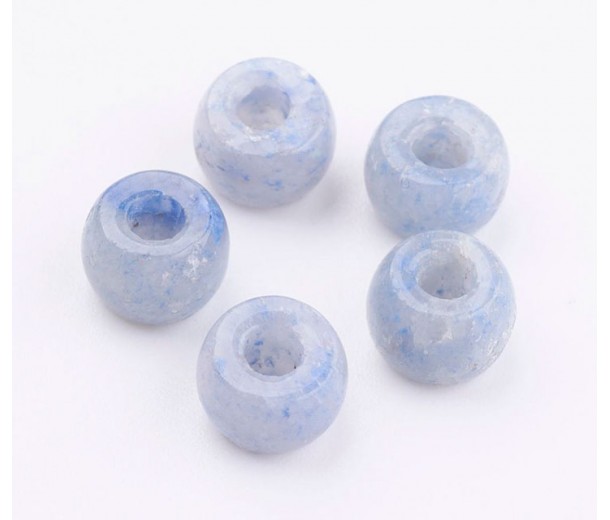 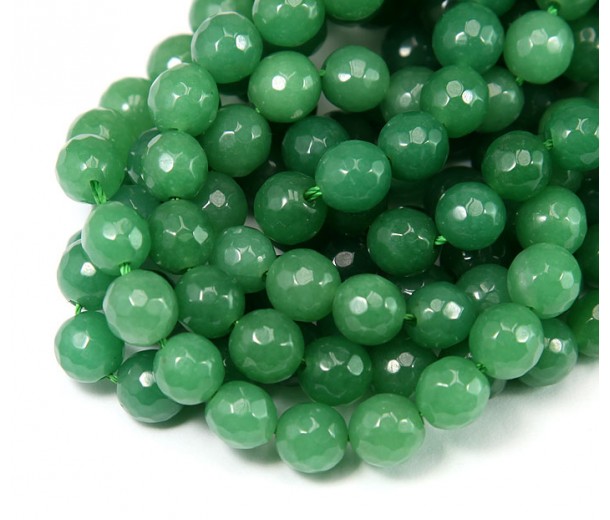 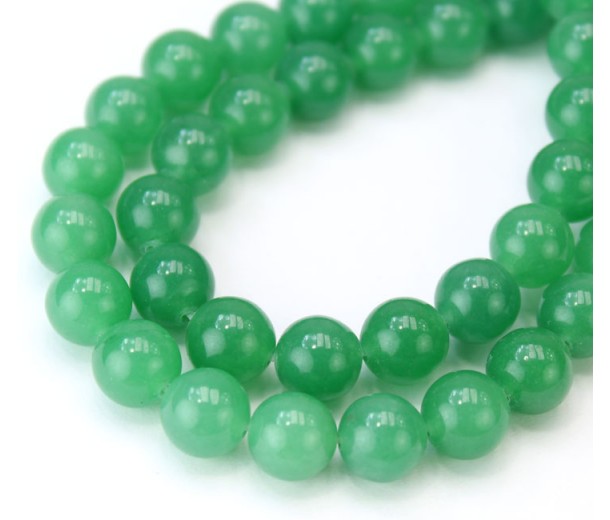 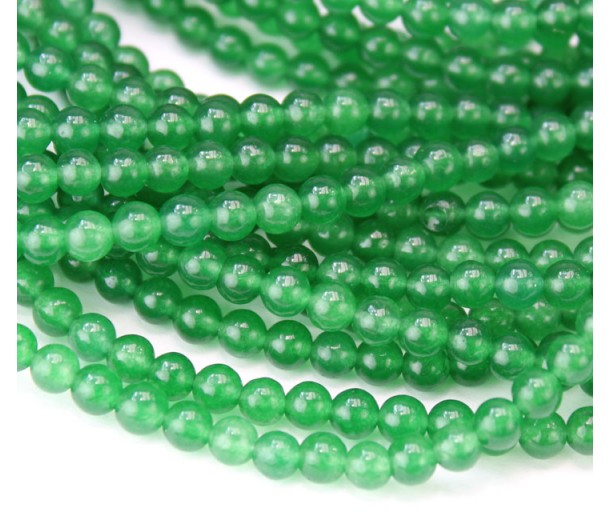 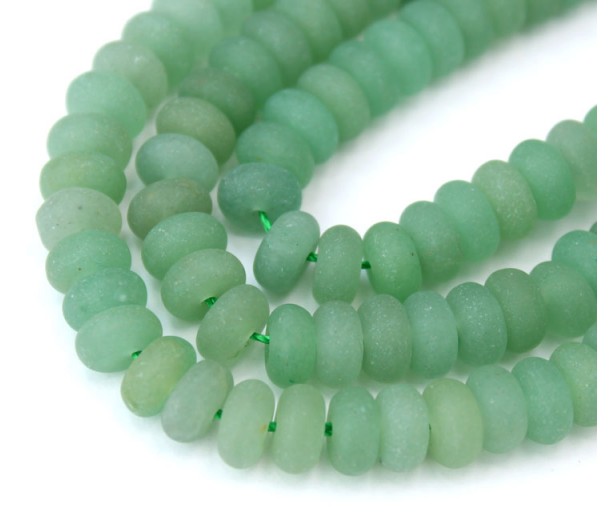 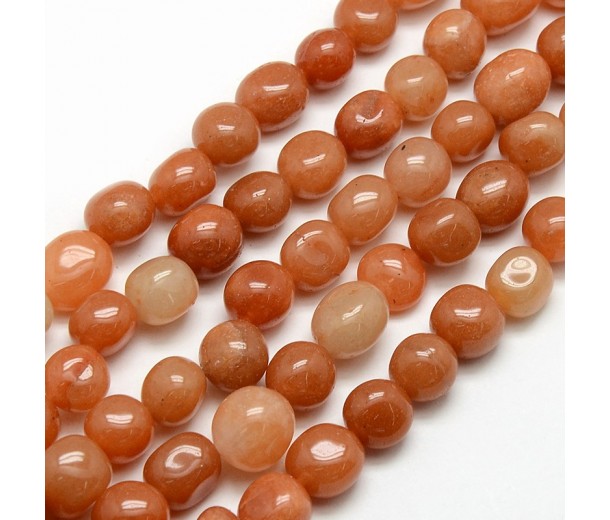