Howlite, a calcium borosilicate hydroxide, is a borate mineral usually found in sedimentary rock formations. It is named after Henry How, a Canadian mineralogist, who first discovered the mineral near Windsor in 1868. The most common form in which Howlite can be found is irregular nodules, sometimes resembling cauliflowers. It is a comparatively soft mineral which can dissolve in hydrochloric acid and is porous in nature. Large deposits of Howlite are found in Canada as well as California, USA, and in South Africa.

This stone naturally occurs colorless to white in color, with intersecting veins of black or brown. Its diaphaneity ranges from being translucent to opaque and its luster is dull to sometimes vitreous. Because it is porous in nature, Howlite can be conveniently dyed in numerous colors and could replace expensive gemstones in jewelry pieces, with turquoise being the most common. However, it’s not just turquoise that Howlite likes to dress up as - it can be dyed blue to resemble Lapis Lazuli, red to resemble red coral, and so on. Some dealers may take advantage of its diverse representation, therefore it is helpful to know the characteristics of Howlite so as not to be confused when attempting to purchase a different gemstone.

Howlite is the birthstone of Gemini, and has many metaphysical properties. Relating it to its natural color, physically Howlite is considered as calcium provider, being good for both teeth and bones. Metaphysically it is believed to have a calming and soothing effect, as it is naturally white or neutral in color! It is also reckoned to be a stone of awareness which gives its wearers wisdom and awareness of their divine self! Howlite is also known for helping to achieve relaxation.

Howlite is quite versatile in shape due to its low hardness and lack of cleavage which can be transformed and cut into distinctive forms, ranging from cabochons, egg shapes, fashioned spheres, chips and fancier shapes like skulls of different colors. Scroll through our extensive collection of Howlite stones to find your favorite! 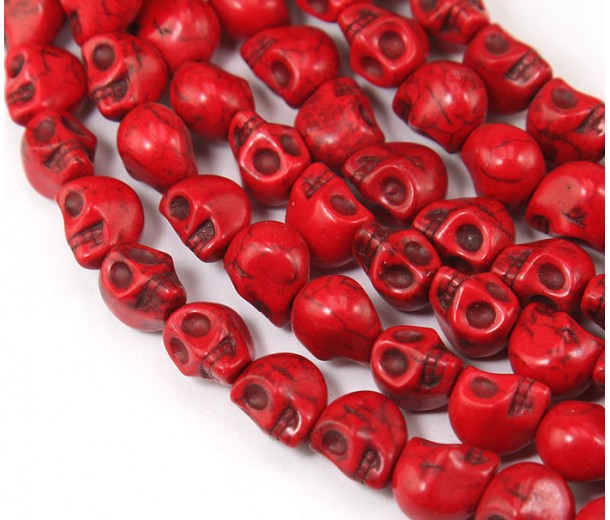 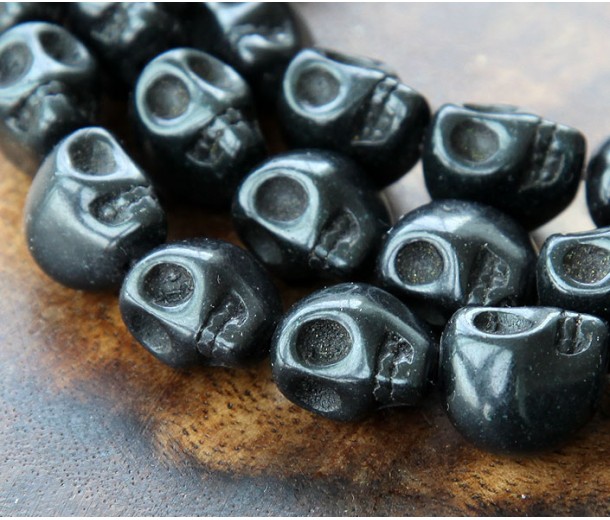 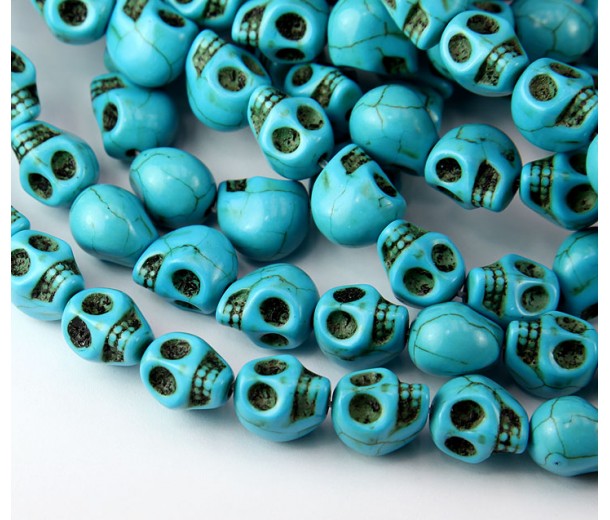 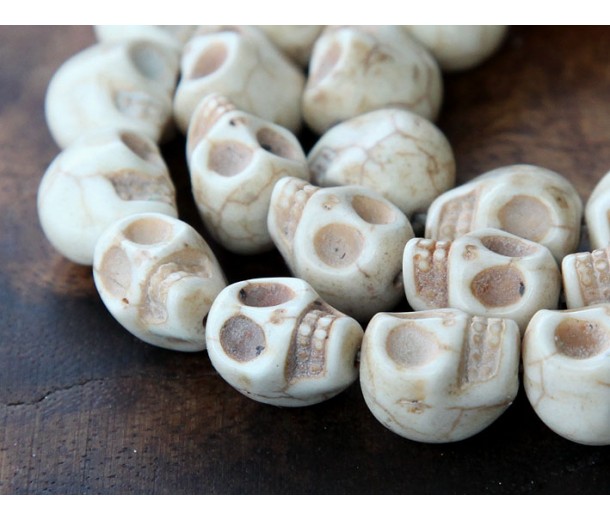 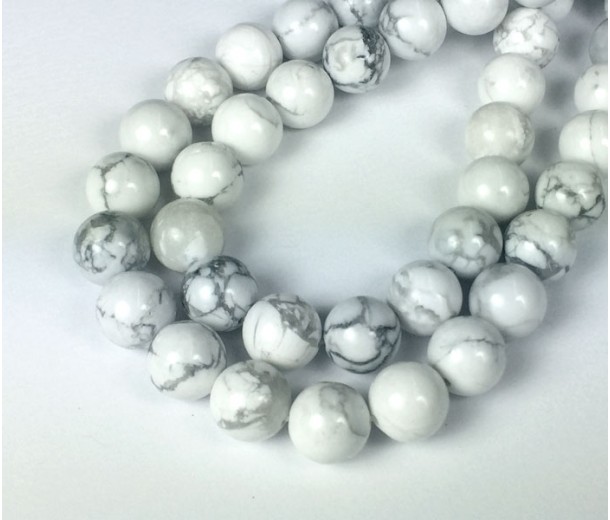 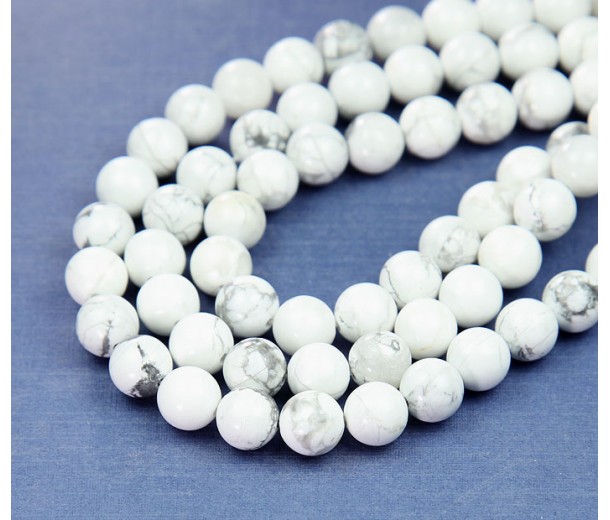 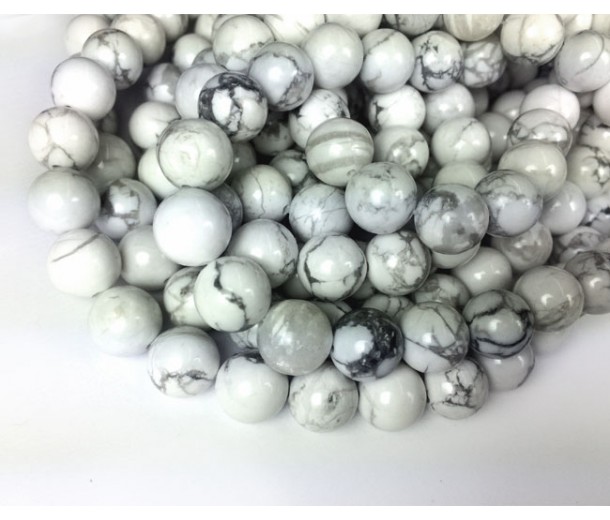 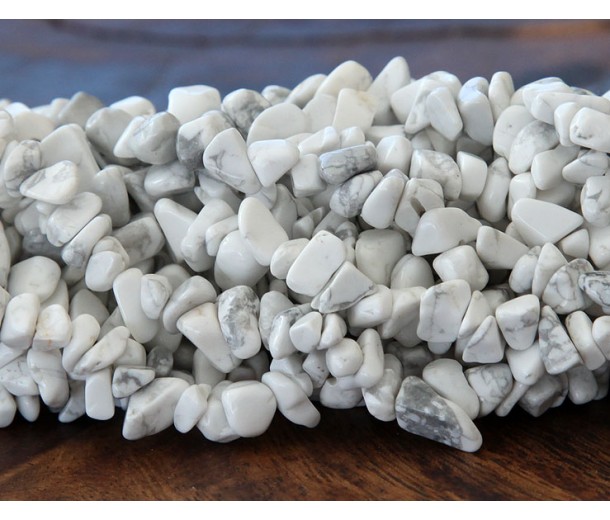 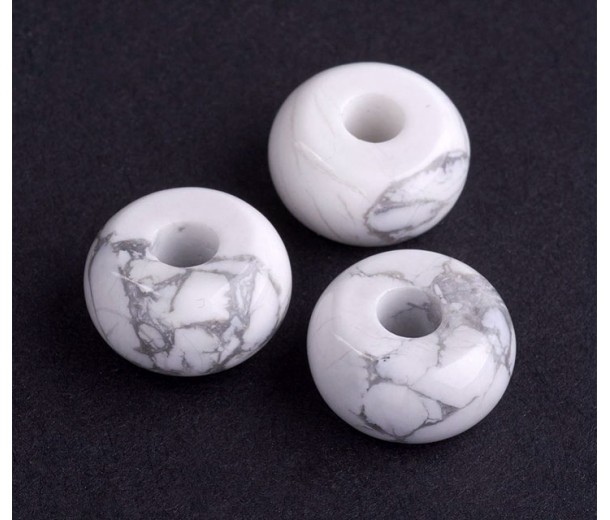 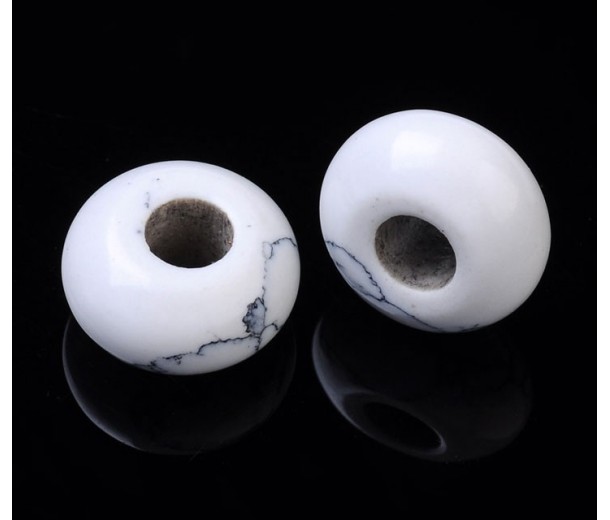 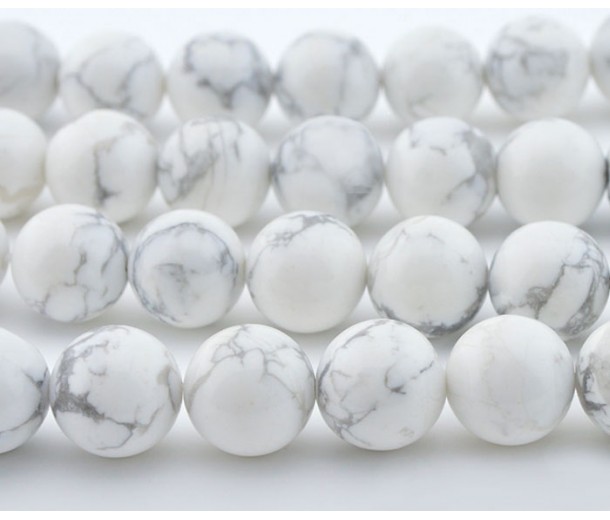 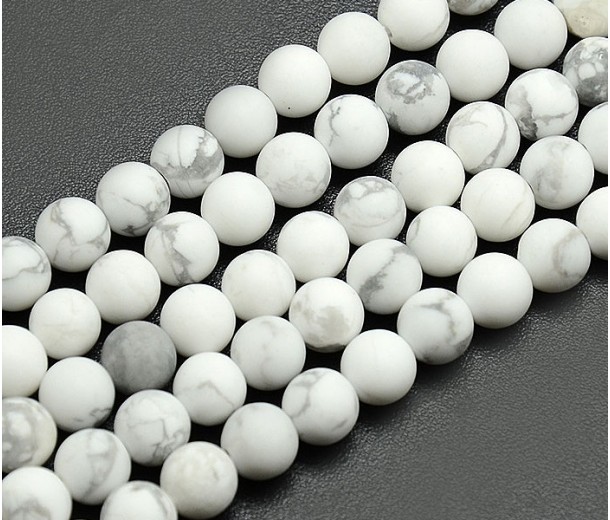 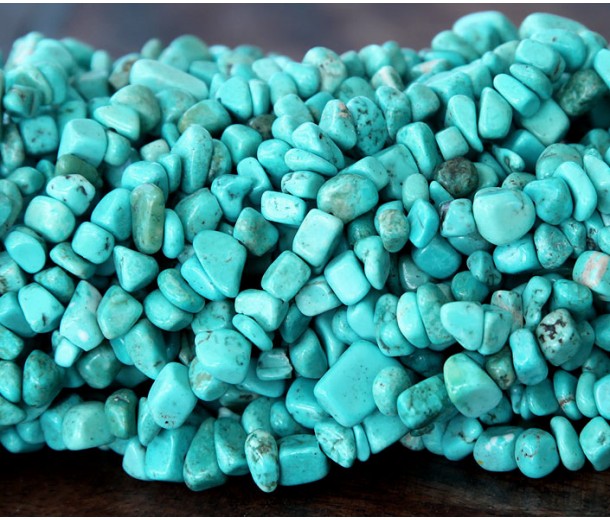