Labradorite, also known as Spectrolite, is a feldspar mineral, named after the Labrador region in Canada, where it was first found on the Isle of Paul in 1770. It is found in ingeous rocks and crystallizes in triclinic habitat with cleavages in three directions. Some of the noteworthy localities where it can be found in are Canada, Finland, Australia, Madagascar, Mexico, Norway, Russia and the USA.

Labradorite is quite an unsual gemstone which can display an iridescent play of colors, known as labradorescence which is caused by diffraction of light within the layers of rock. It may occur as clear crystals with streaks of white, or in varying colors like white, gray, light green, light blue, pale orange-red, or brown, all of which which usually have a strong iridescent display of blue, purple and green. The stone’s diaphaneity can be anywhere from transparent to translucent and its luster could vary from being vitreous to pearly.

Labradorite is reckoned to be a highly mystical and magical stone, as it can bring amazing changes in one’s life and it seems to work so quickly that its energy is quite visible to its wearer. Its deep-felt resonance can help in awakening one’s mystical or psychic abilities, and its vibration is broad enough to protect its user’s aura against negativity. It is a stone of transformation and change, guiding its wearer to the right path, along with providing strength to confront forthcoming challenges.

Labradorite has been popular since the 18th century in France and England for its usage in jewellery and as an ornamental material for engraving and carving. Today, it is cut into cabochons and beads, and occasionally into other facets which can be used to make attractive pendants and rings, or could help create some exquisite earrings or beaded jewellery. We have an extensive collection of Labradorite beads of varying sizes and shapes, browse through them to select the ones which suits your next beaded project the best! 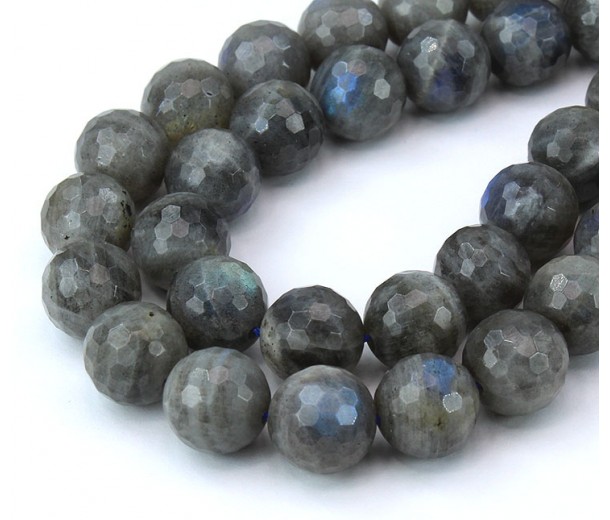 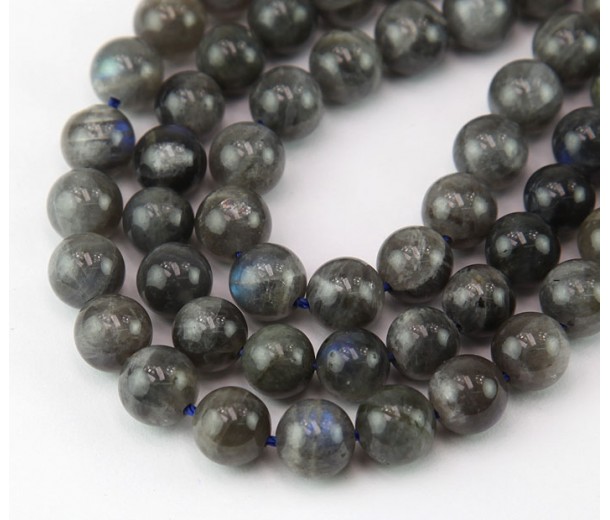 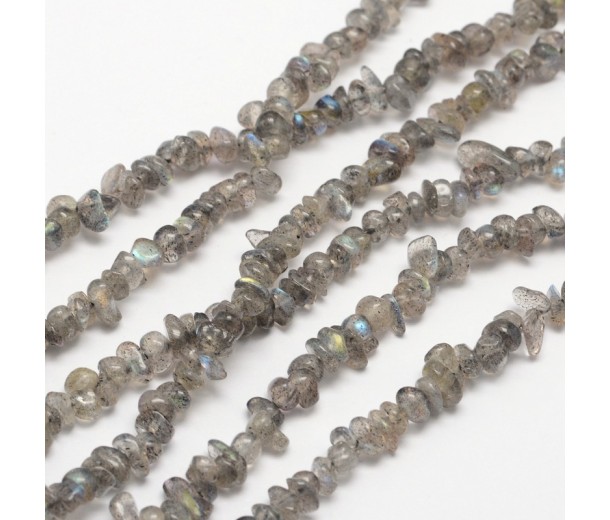 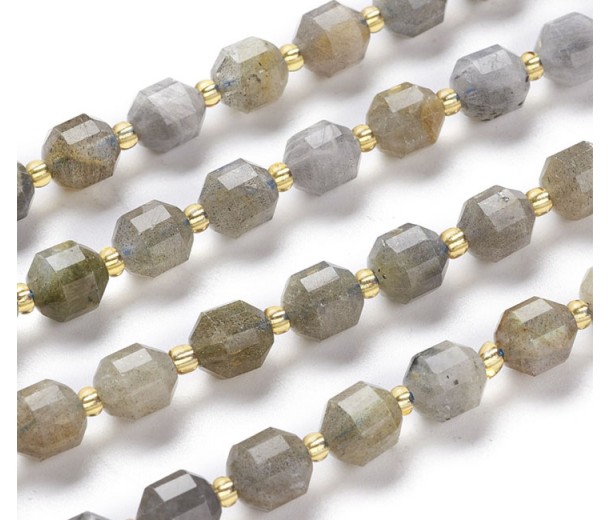 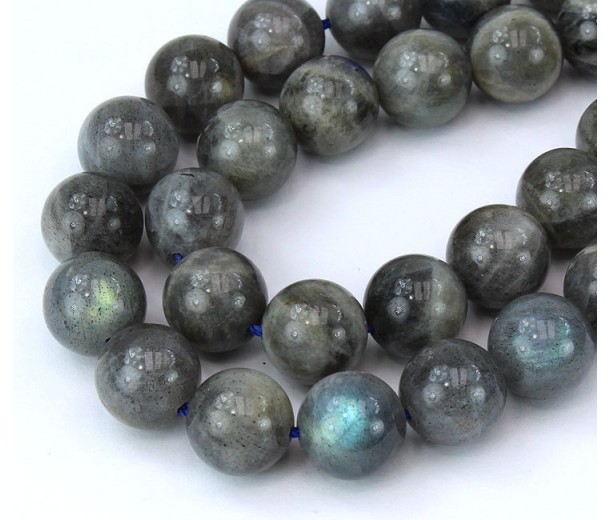 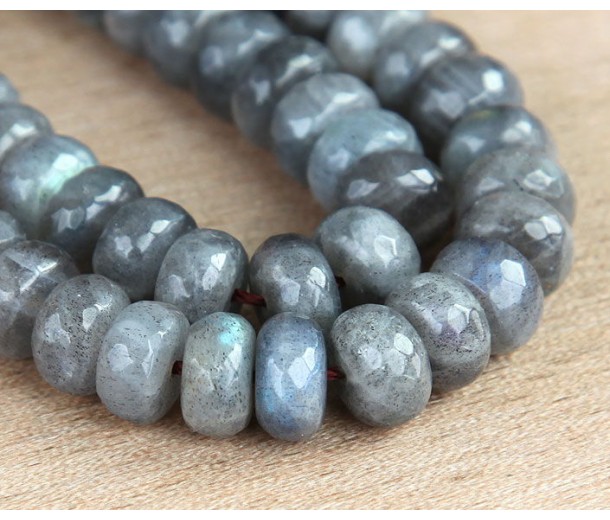 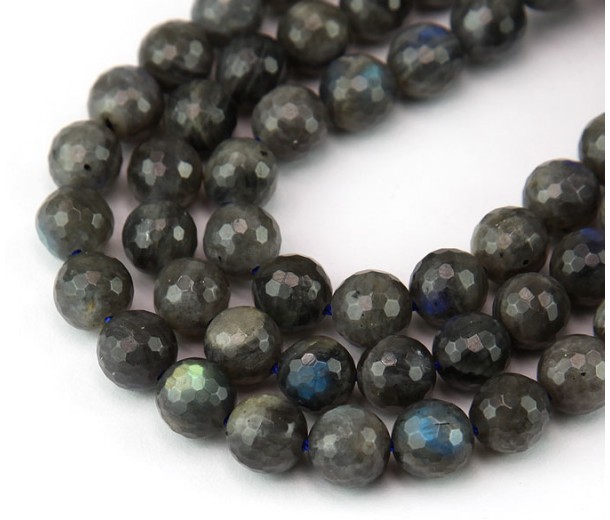 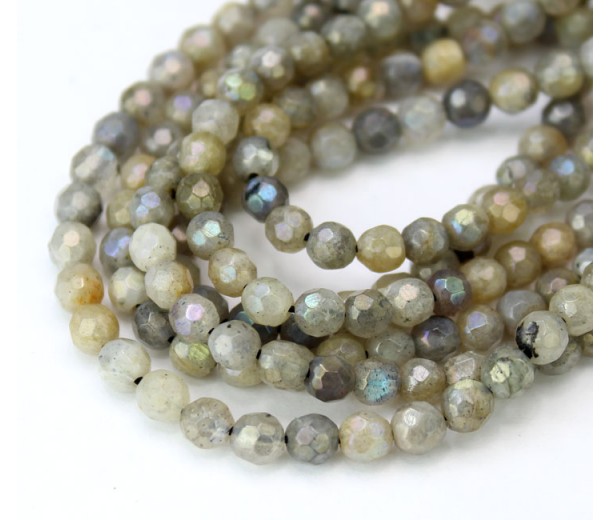 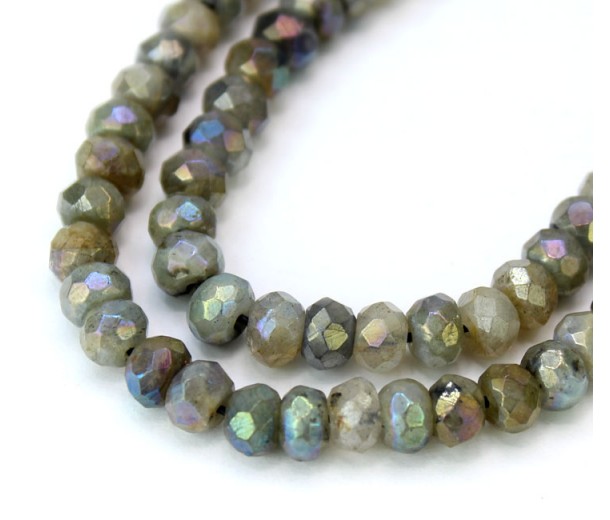 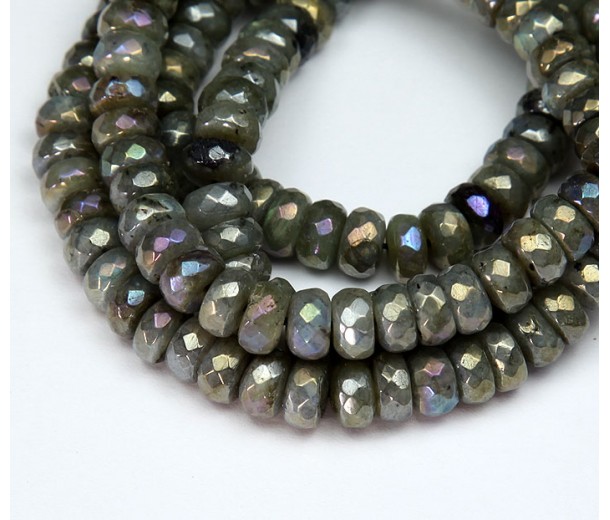 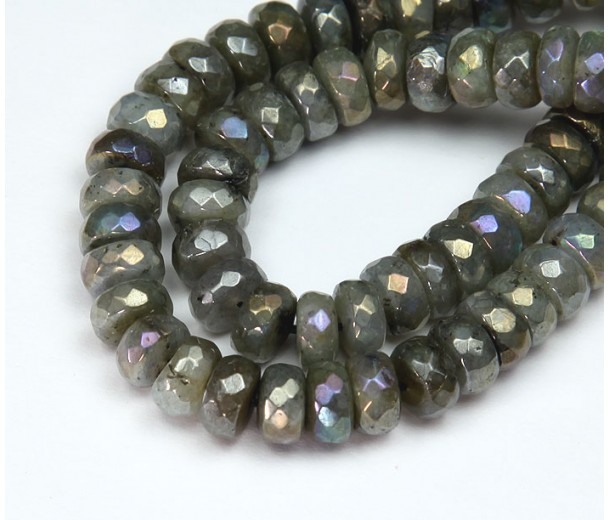 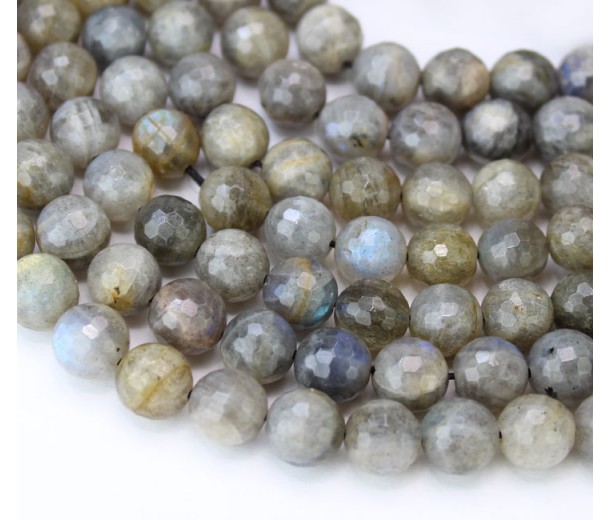 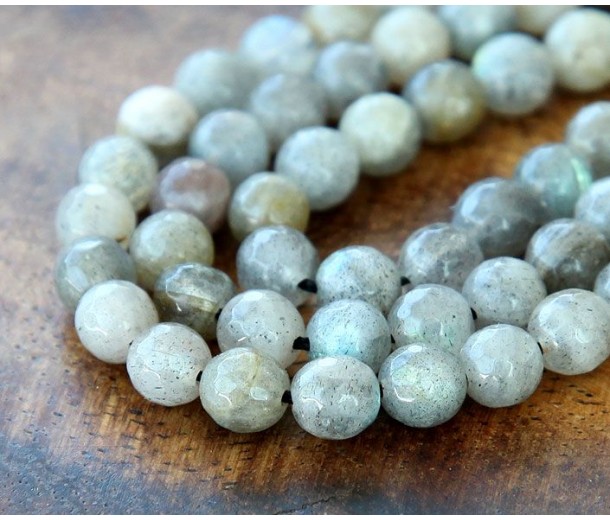 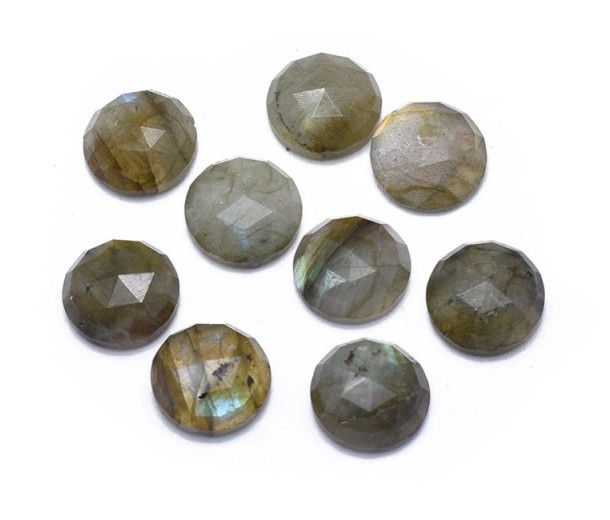