Rose Quartz, a semi-precious gemstone, belongs to the macro-crystalline family and is one of the many varieties of Quartz, the second-most abundant mineral in the Earth’s crust. Rose Quartz is generally found in massive form which lacks regular and flat crystal faces. Brazil is known for producing the finest quality of these stones, although these are also prevalent in India, Srilanka, South Africa, Mozambique, Madagascar, Germany, and several parts of the United States.

Rose Quartz, as the name suggests, derives its name from its delicate pink color. Its color may vary in intensity, ranging from very pale pink to a rosy red hue, depending upon the trace amounts of titanium, iron or manganese, and is usually very evenly colored. This stone is considered unusual as it exhibits a unique milky hue, varies from being translucent to almost transparent, is vitreous in luster and may display diasterism.

In antiquity, people reckoned rose quartz to have magical powers, leading it to be used as talismans by ancient Greeks, Egyptians, and Romans. It was also used as a seal to signify ownership and as a stone against aging. Metaphysically, it is known as the ‘Heart Stone’ or ‘Love Stone,’ as it is believed to carry a soft feminine energy, offering compassion, tenderness, and nourishment. According to the gem lore, wearing it may promote healing and creativity, and may flourish love in and around its wearers.

Rose quartz has been prized throughout the ages, with its use dating back to as far as the Mesopotamian Civilization. The Assyrians, along with the Romans, might have been the first to implement this stone for jewelry and ornamental purposes. Rose Quartz can be a very attractive ornamental stone when carved into figurines, spheres, and fitted on to ornate statues, lamps, etc. It serves as an affordable gemstone, which, when cut into all kinds of shapes, faceted, or tumbled can make absolutely enticing pieces of jewelry. Make use of these beautiful pastel-pink colored beads to spread love, harmony and tranquility in the form of jewelry! 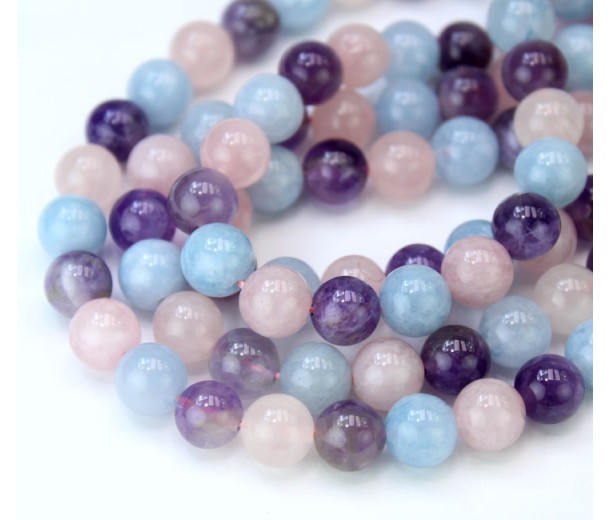 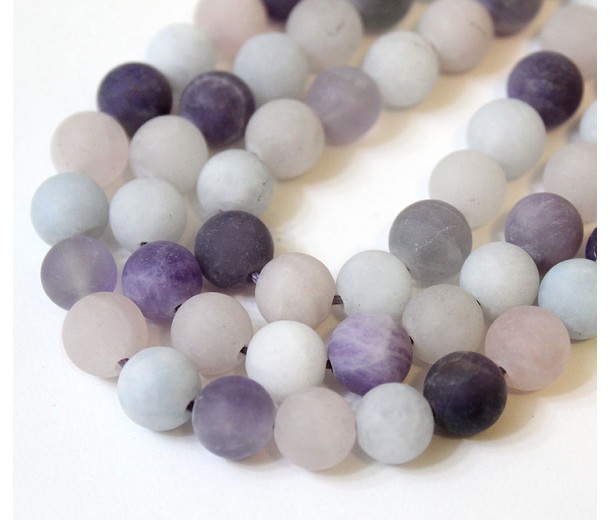 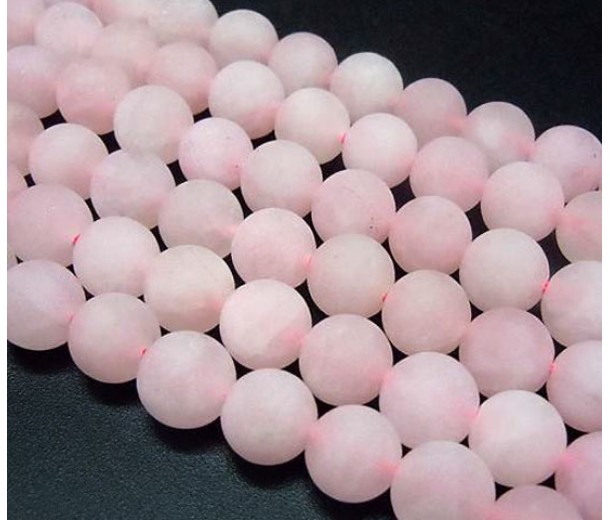 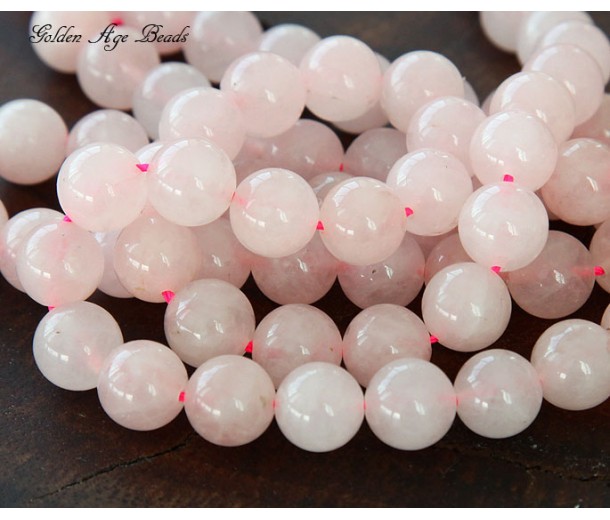 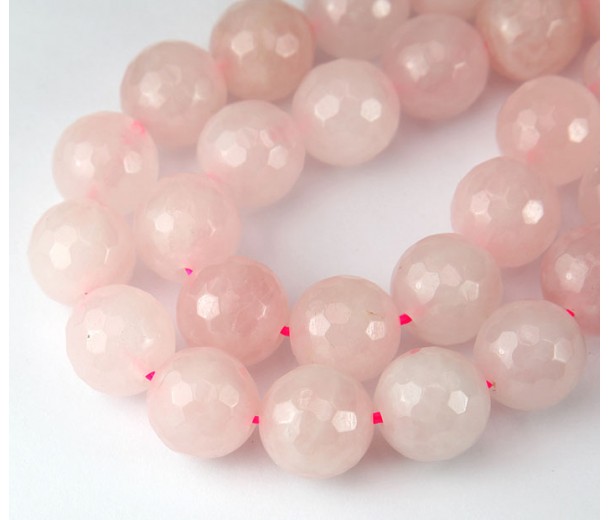 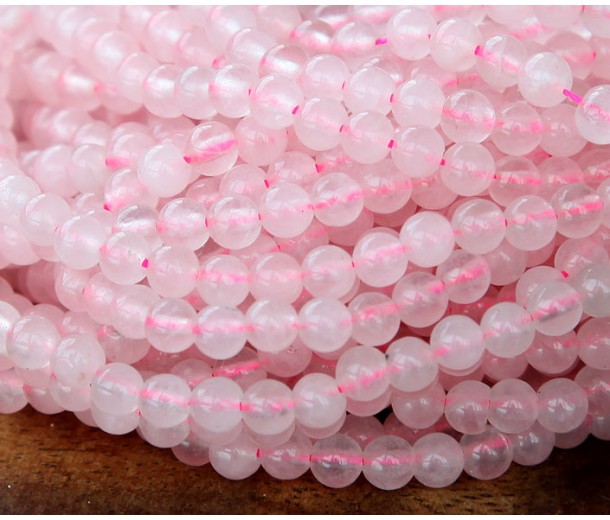 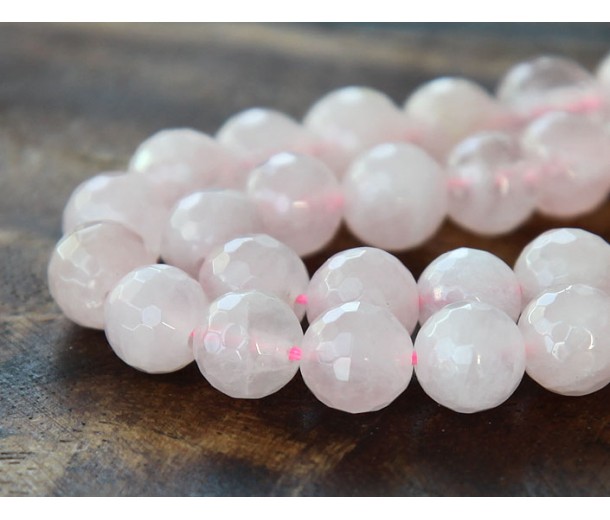 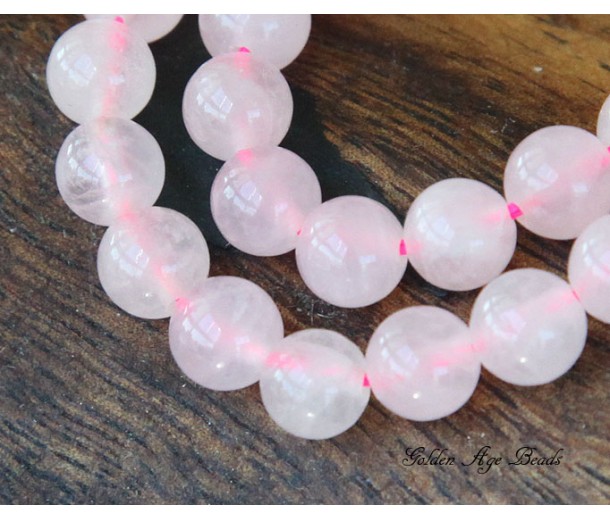 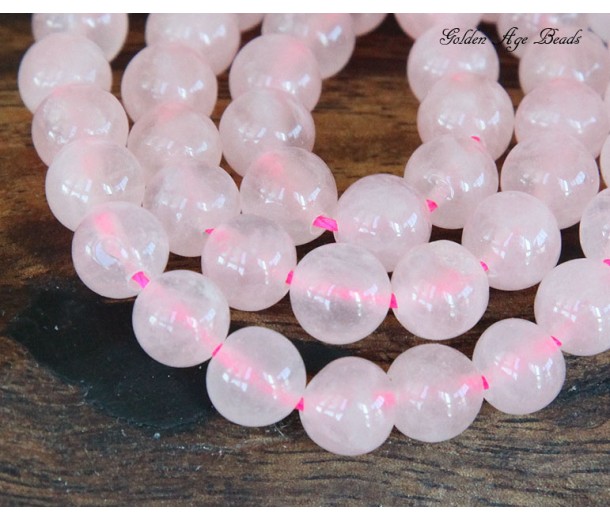 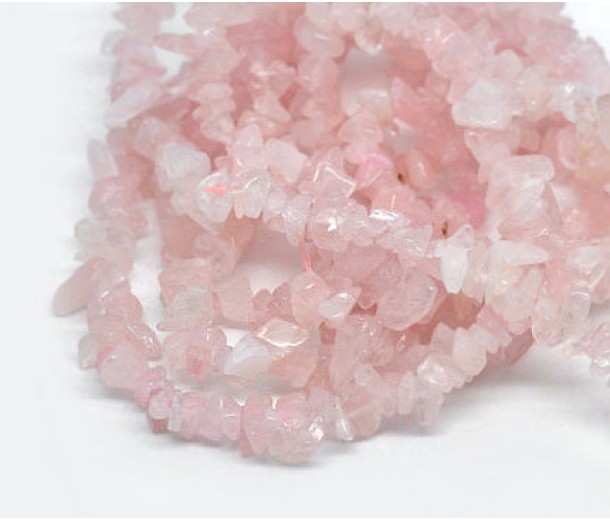 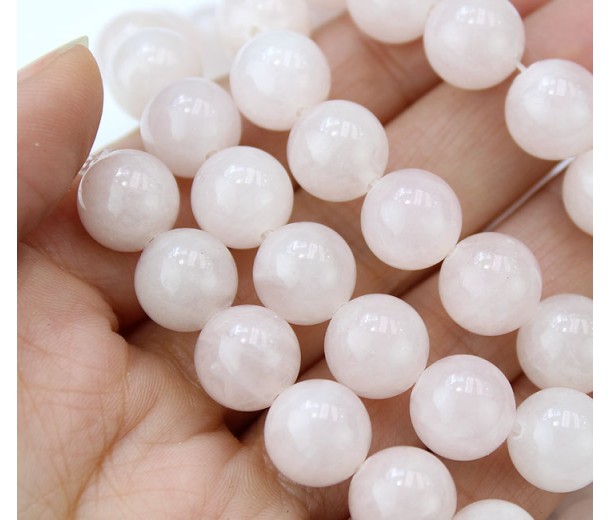 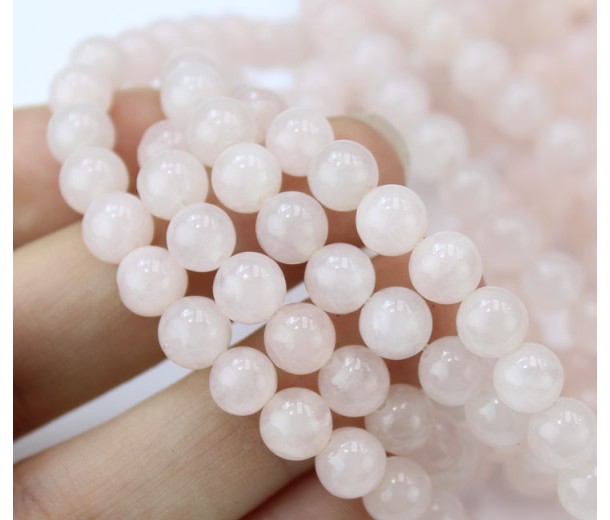 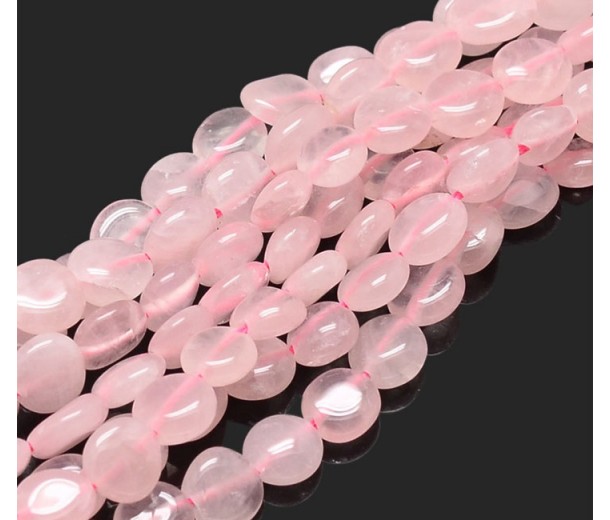 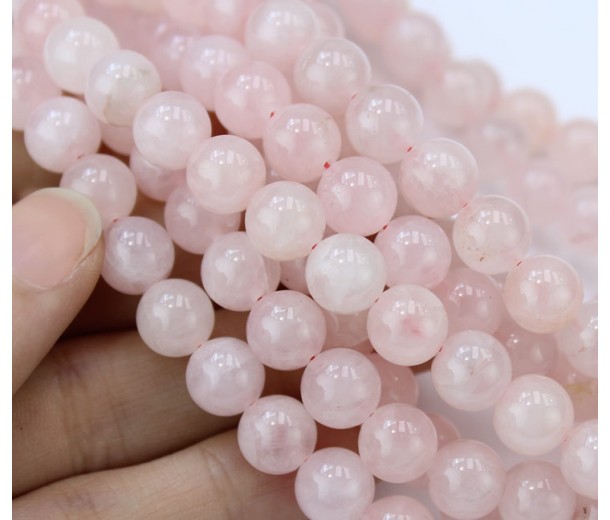