Serpentine rock is not a single mineral, but includes a wide variety of predominantly green minerals that occur in masses of small inter-grown crystals. It derives its name from the word ‘serpent’ as it appears to look like snake’s skin, which is due to the stone’s inclusions and color variations. These stones can be found worldwide, although some of the notable localities include Canada, the United States, Afghanistan, Greece, Russia, China, France, Korea, Italy, Myanmar, New Zealand, and India.

Though Serpentine is commonly known for its green color, it can also be found in white, gray, yellow, red, brown, black, and sometimes multicolored. These stones often display scales and spots with veins of straight, curved, or angular patterns. It is quintessentially opaque to translucent, light in weight with soft hardness, in-fusible but vulnerable to acids, and may exhibit vitreous, silky, or greasy luster.

Serpentine has been used by various cultures for centuries to serve both metaphysical and ornamental purposes. Metaphysically, it is said to protect one from all sorts of poisonous bites and poison. Ancient Romans wore Serpentine amulets to protect themselves against diseases, sorcery, and black magic. Keeping this stone in close vicinity during meditation can help battle inner conflicts and subsequently bring inner peace to one’s life.

Serpentine’s practical usage began during the 19th century when people became aware of its fire-resistant nature and thereafter used it in many materials and fabrics. Over the years, it has been employed in inlays, carvings, ornamental facings and jewelry. Today, it is frequently used for large-scale production of low-quality gems as it is an inexpensive substitute to Jade and is comparatively easy to work with. It is typically cut into cabochons, ovals and rounds with high domes which bring out desirable patterns. Browse our selection of serpentine beads to find the perfect piece for your next project. 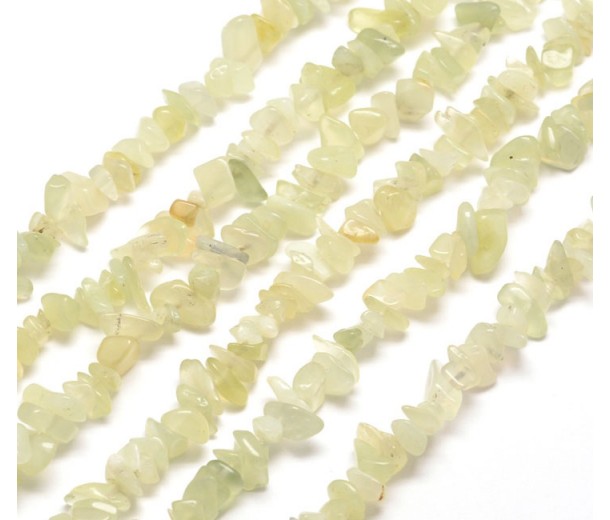 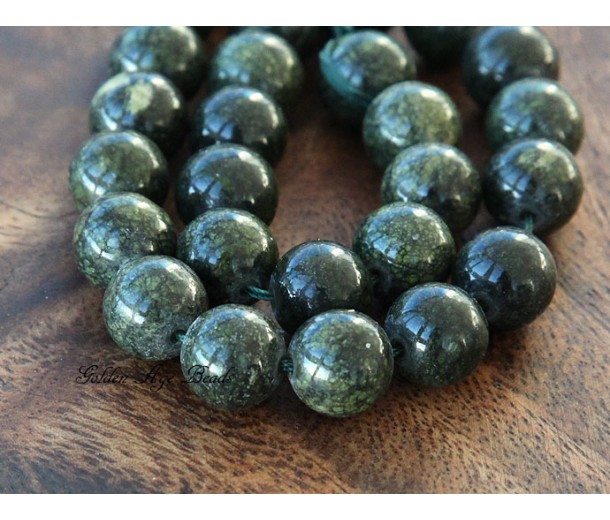 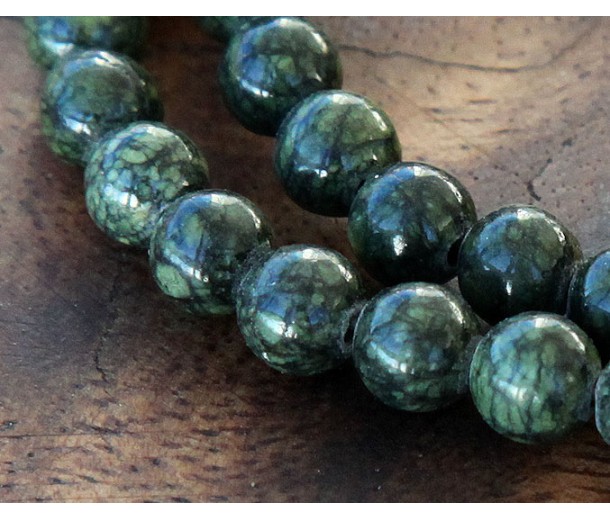 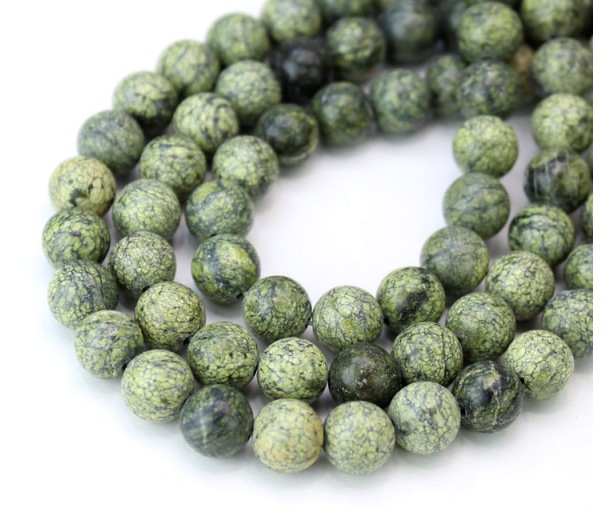