Sunstone is a gemstone variety of plagioclase feldspar, which when viewed from certain angles displays a glittery appearance known as aventurescence. As a result it is also known as ‘aventurescent feldspar’. The deposits of these gemstones can be found at various locations throughout the world, some of the predominant countries which mine it are India, Madagascar, Russia, Norway, Canada and the United States.

Sunstone has a name that automatically evokes an idea of the description of this stone! It is usually orange to reddish in color with a sparkling appearance which seamlessly makes one think of the sun. It is commonly opaque to translucent, rarely transparent in diaphaneity, and produces bright metallic flashes due to minute scales of red copper, hematite, pyrite, or goethite inclusions. Occasionally it could be colorless, but also appears in other colors like yellow, brown, green, and blue.

In mythology, sunstone is often associated with the Sun and the Phoenix, a bird which regenerates itself from its ashes. Metaphysically, it is believed to be a powerful stone, capable of bringing leadership qualities, optimism, and good-will, along with dispelling all kinds of fears and phobias among its wearers. Physically, it is often used in crystal healing to generate good health and to stimulate sexuality and personal attraction.

Sunstone is a great example as to how an ordinary-looking stone could hold a valuable place and attract innovative jewelry designers. Its exceptional quality and characteristics are intriguing and unique enough to inspire the artisans from all around the globe. Opaque to translucent Sunstones are usually cut into cabochons, tumbled, or polished into beads of spherical, oval, or other fancier shapes, making it suitable for beaded jewelry, earrings, or pendants. The transparent specimens are beautifully faceted into cut gemstones, which maximizes their reflection, making them perfect for rings, pendants, and focal gems in earrings, bracelets, etc. Choose from our extensive collection of Sunstone beads and create pieces out of these subtle beauties to dazzle everyone who sees it! 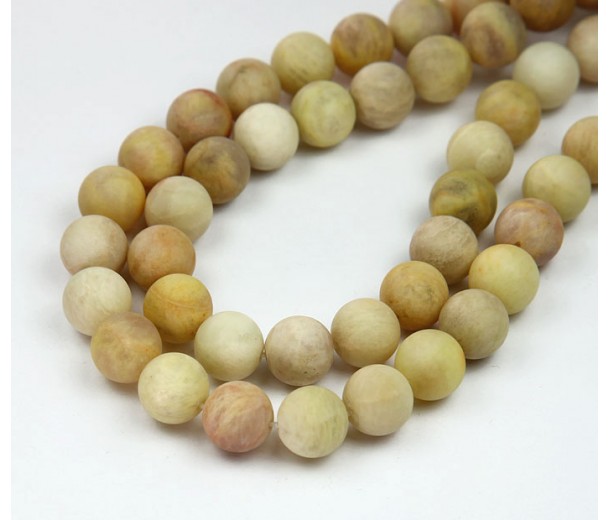 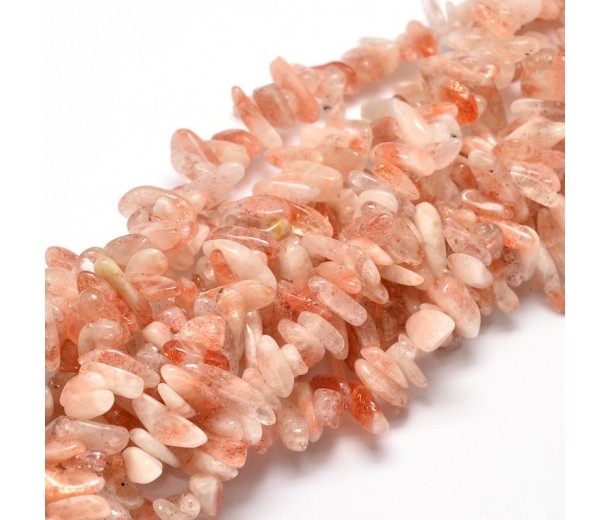 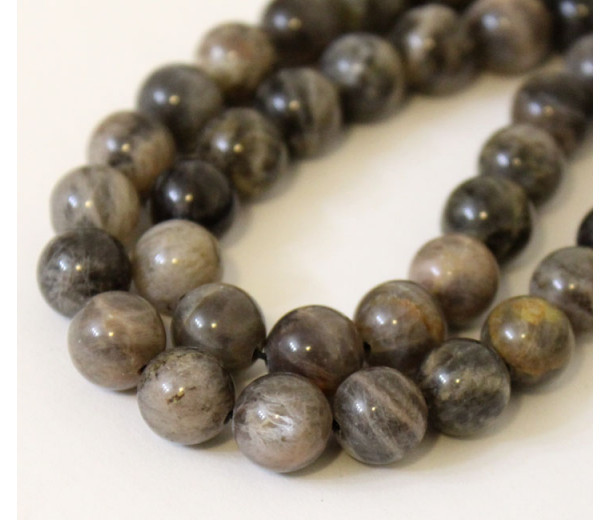 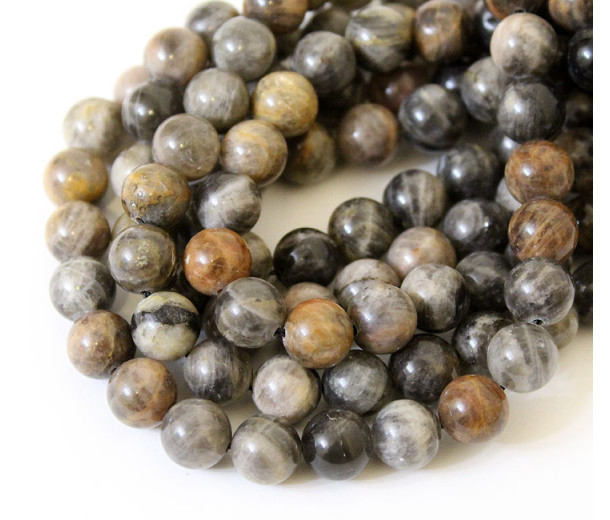 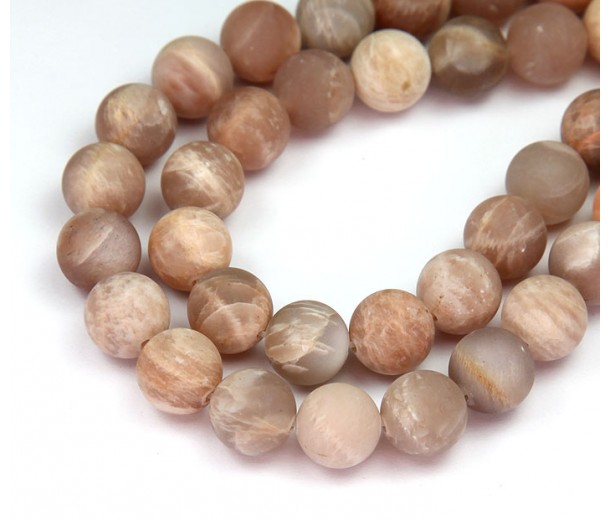 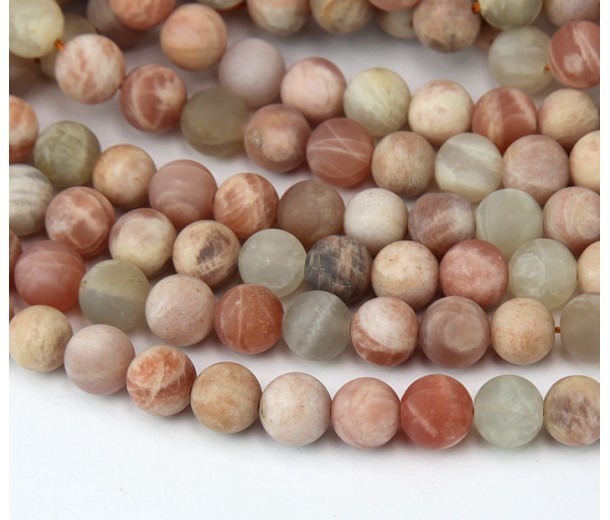 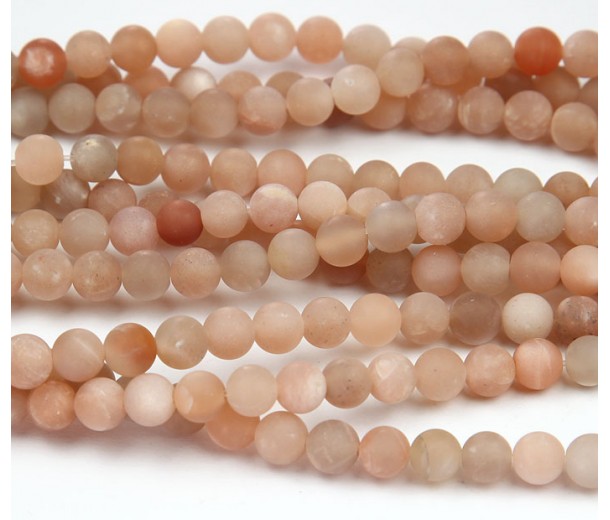 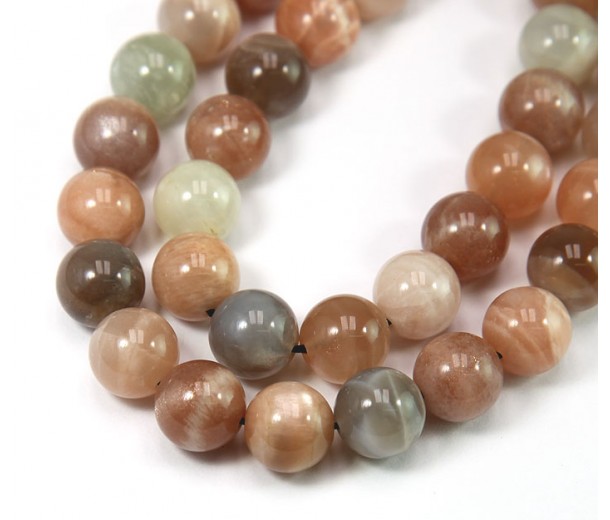 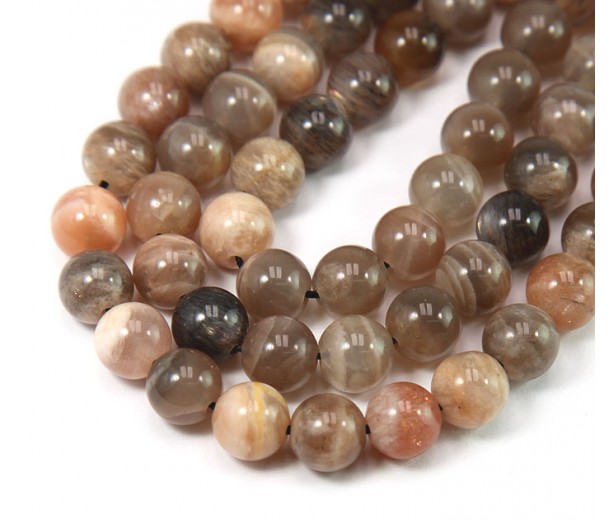 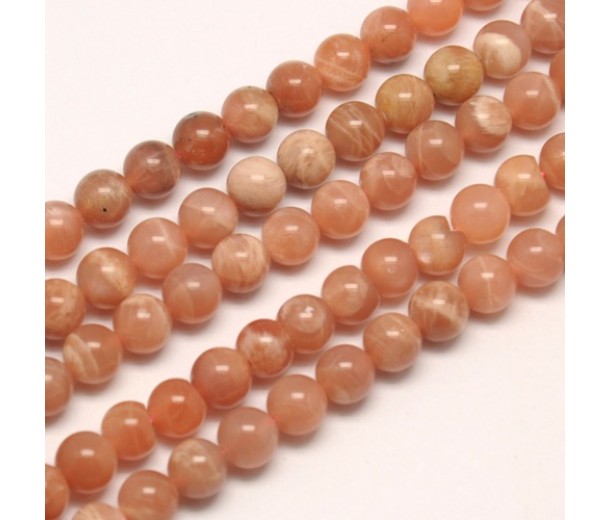 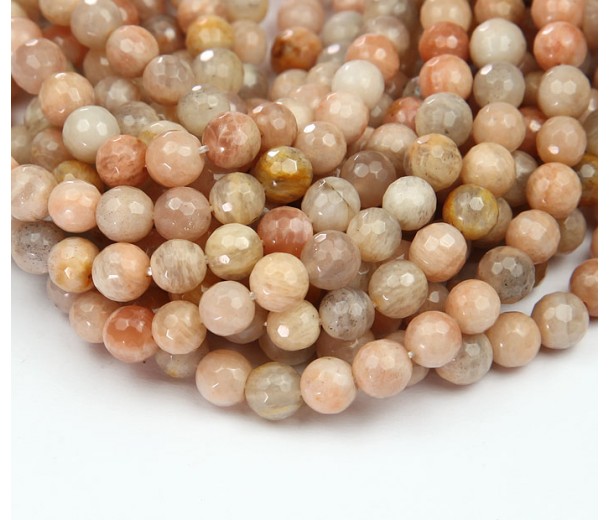 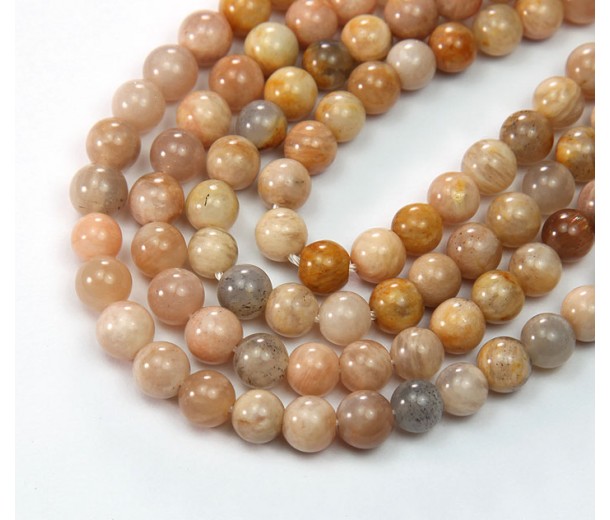 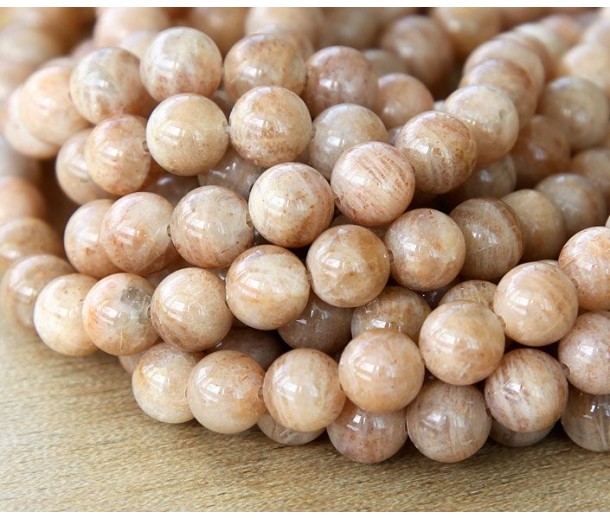 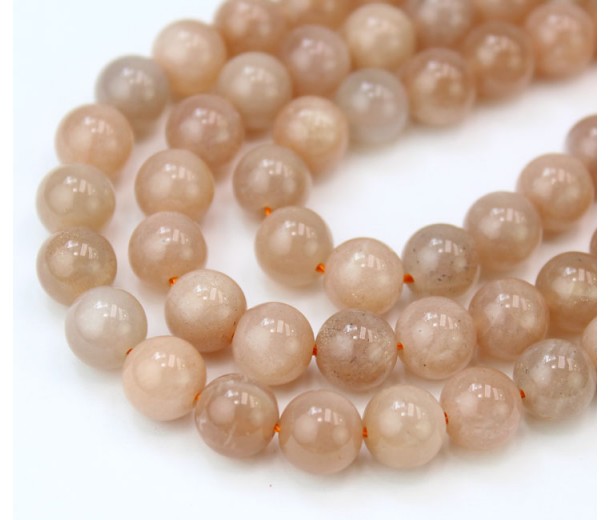 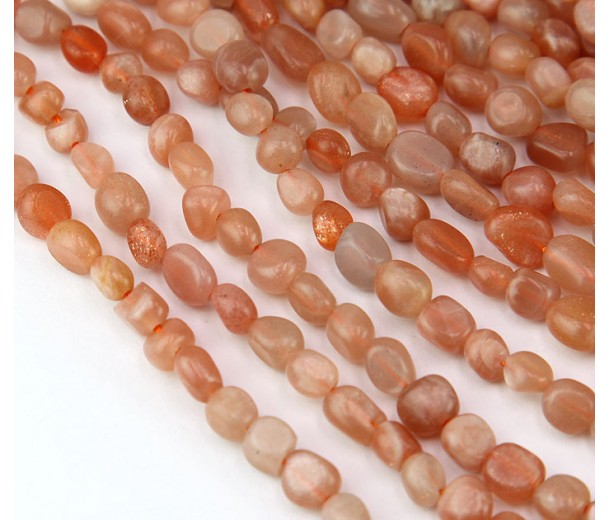 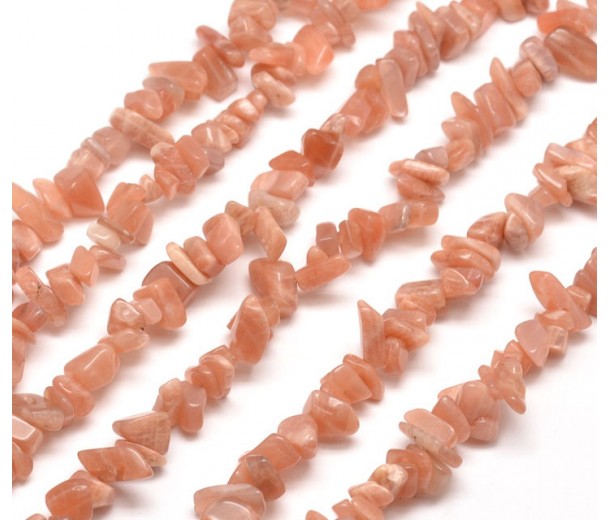 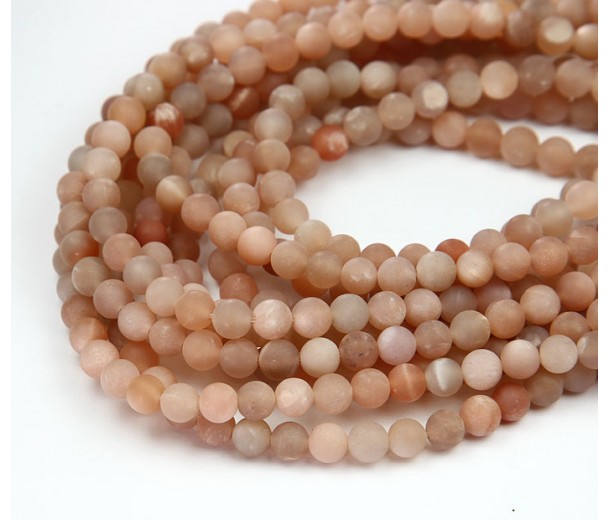 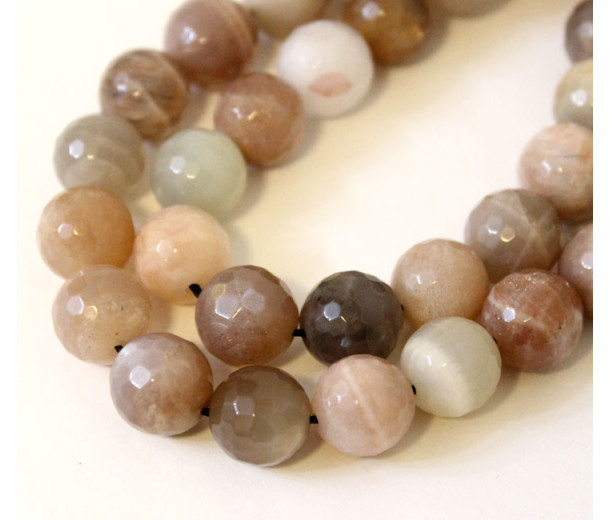 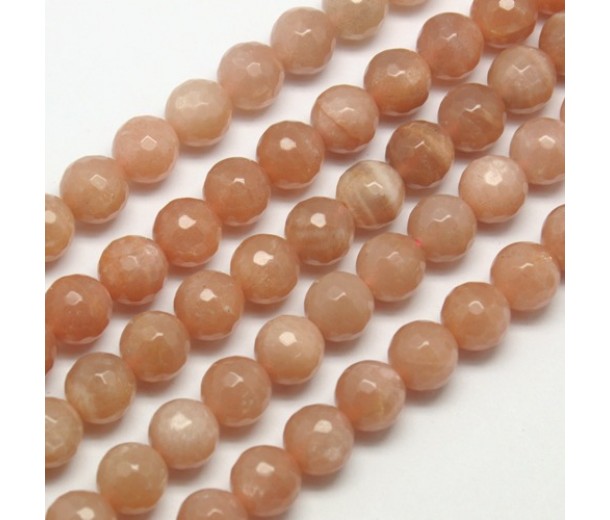 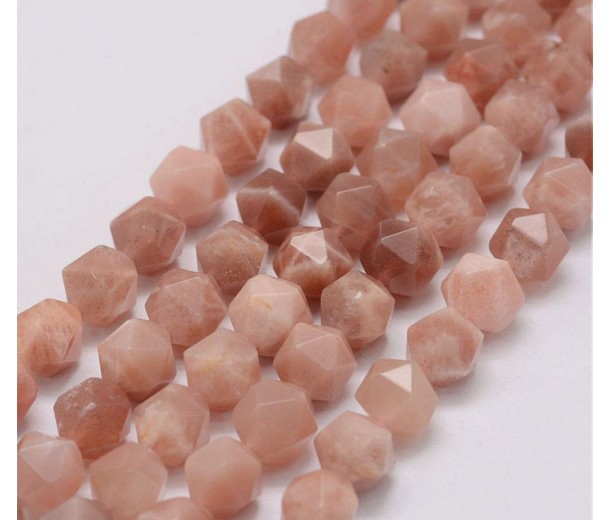 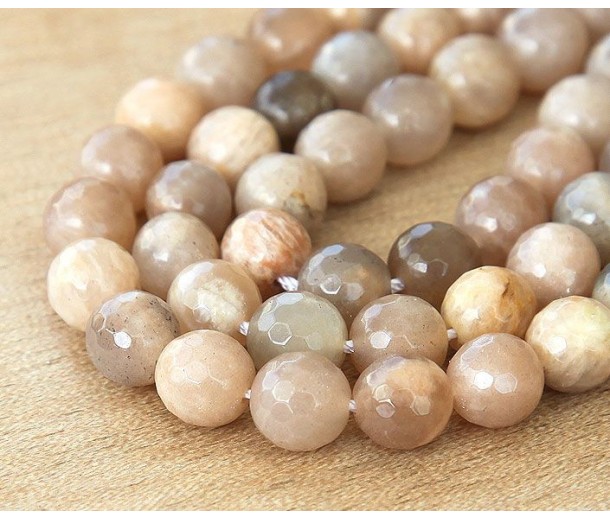 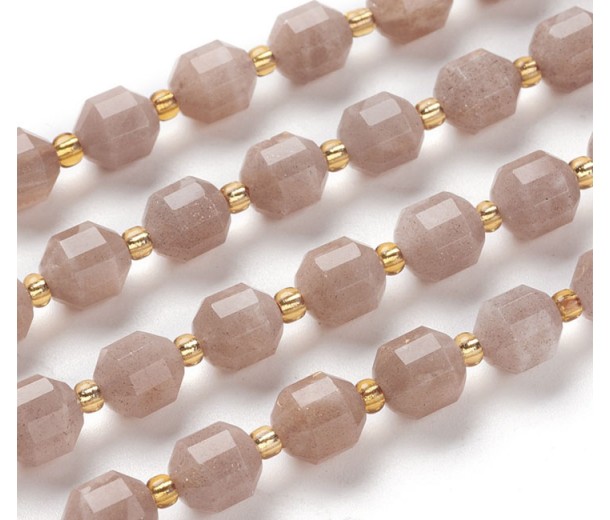 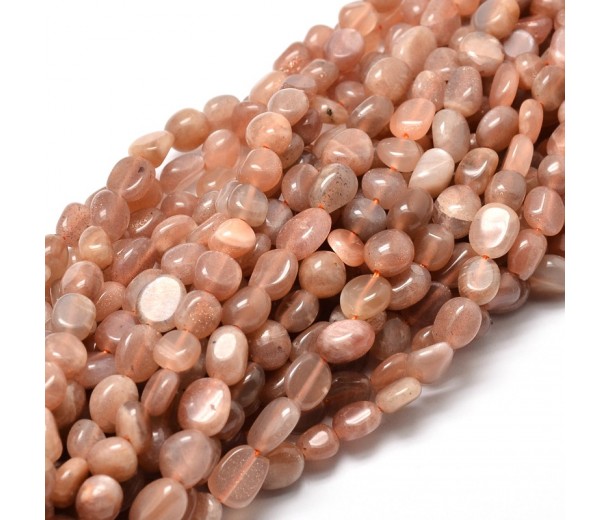