Unakite, a semi-precious stone, is closely associated with the phrase “what comes together, belongs together”. It is an altered igneous rock that forms due to the metamorphism of granite, and is composed of deformed pink orthoclase-feldspar, green epidote, and colorless quartz. It derives its name from the Unakas Mountains of North Carolina, where it was first discovered. It can be found in the United States, North America, Brazil, South Africa, Sierra Leone, and China.

Unakite, an opaque stone, exists in various shades of green and pink, is typically mottled in appearance and is usually pearly to sub-vitreous in luster. Typically, its natural form happens to occur in granitic masses, like ridges of harder rocks and flat, thin, plates of rocks. It sometimes is referred to as epidotized or epidote-granite, taken from a greek word ‘epidosis’, meaning "growing together."

Unakite is undeniably a unique gemstone as the different stones grow together as if they were one single stone, promoting connection and unity. Unakite is reckoned to be a gentle stone, yet a stone of powerful energy, as it heals the emotional status and stabilizes one’s spiritual and mental self, followed by triggering self-growth and self-love. It is capable of drawing out negative energies from one’s body and boosting one's confidence level. This stone is good for people with anger issues as it helps bring out the softer side of their personality. It is thought to be beneficial for the female’s reproductive system and could stimulate healthy pregnancy, subsequently facilitating the heath of the unborn. People may wear or carry it to unravel deception as it enables one to see and identify truth behind every situation.

This pistachio green and salmon pink gemstone bears a hardness which is ideal for jewelry making, and has been attracting numerous artisans and lapidaries towards it for generations. It can be cut into cabochons, beads of variegated shapes, can be fashioned into ornamental objects like paperweights, engraved onto carvings and decorative objects, can be tumbled, faceted or used in its freeform, and can also provide an edge over various other gemstones. Check out our selection of this beautiful stone! 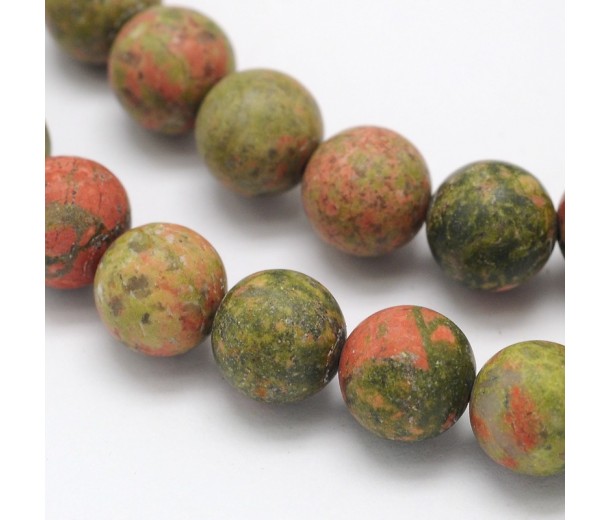 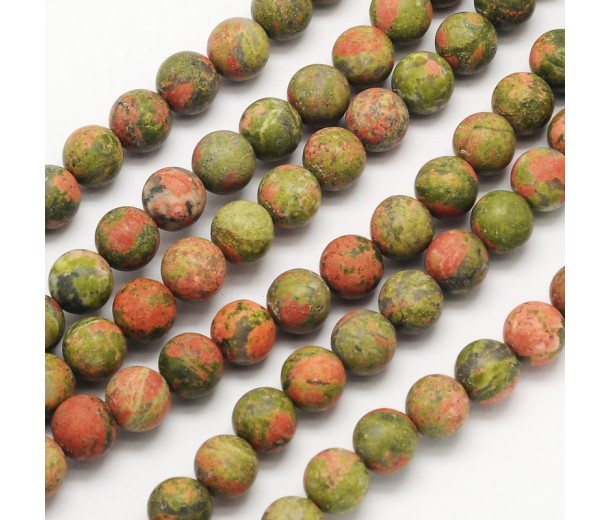 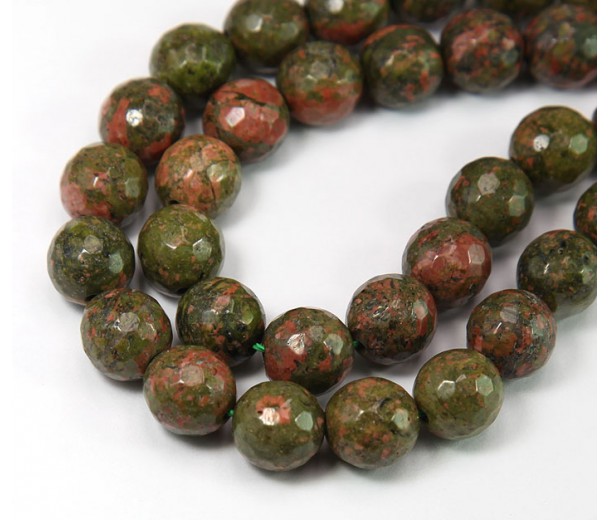 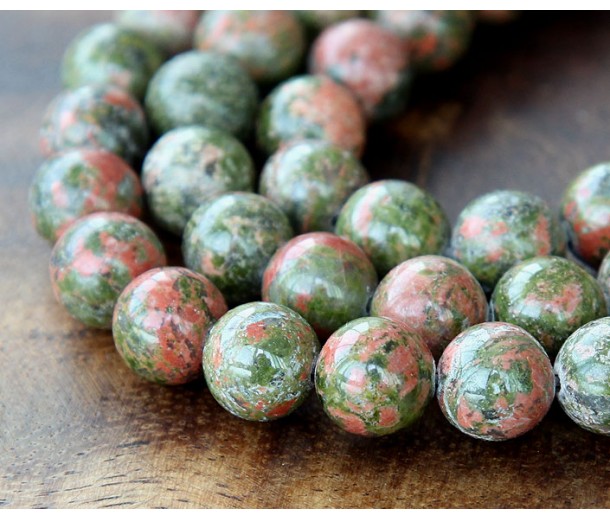 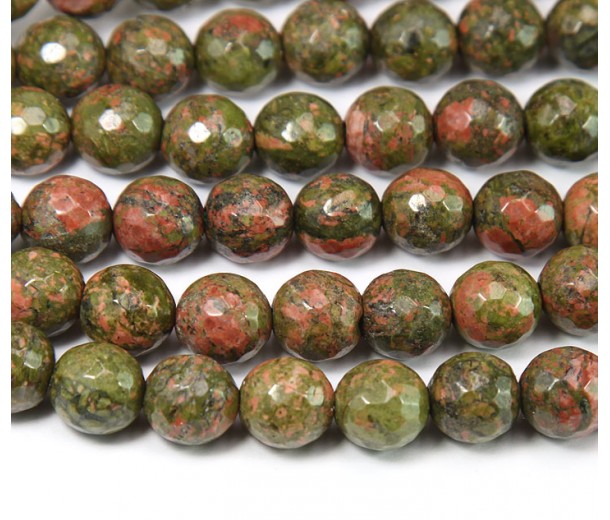 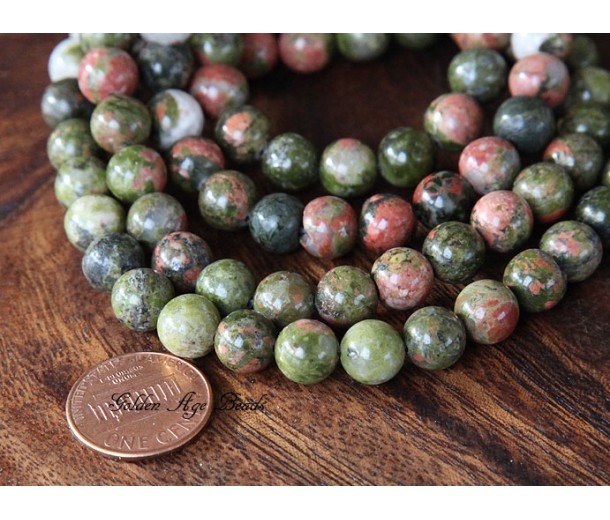 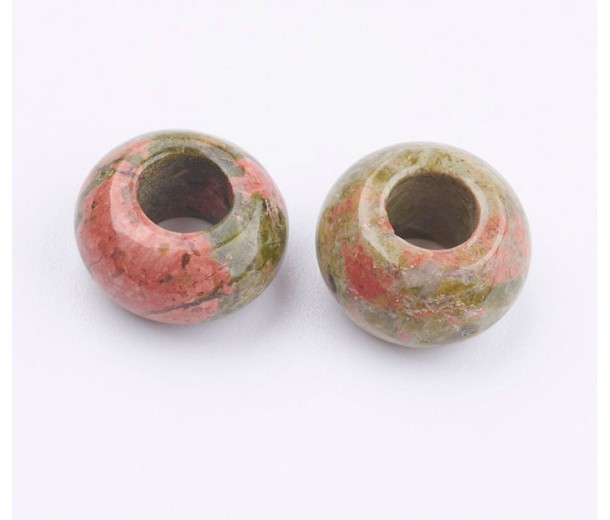 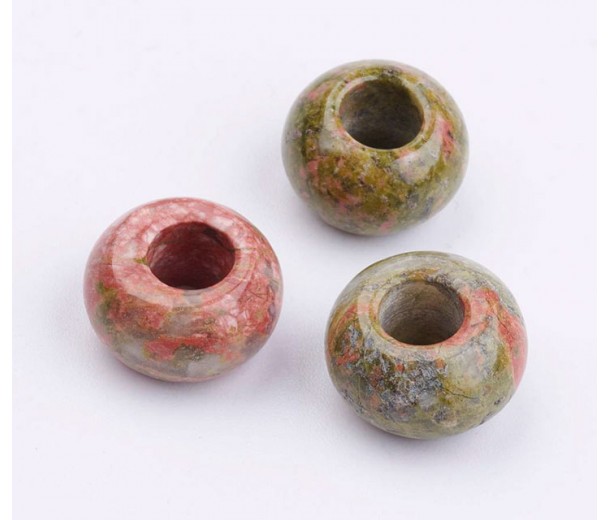 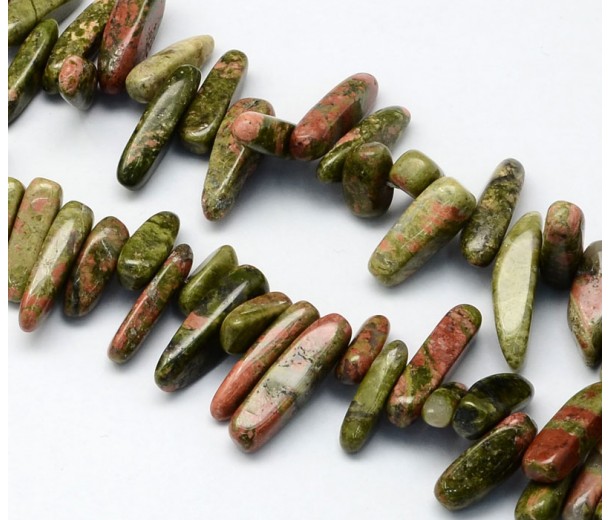 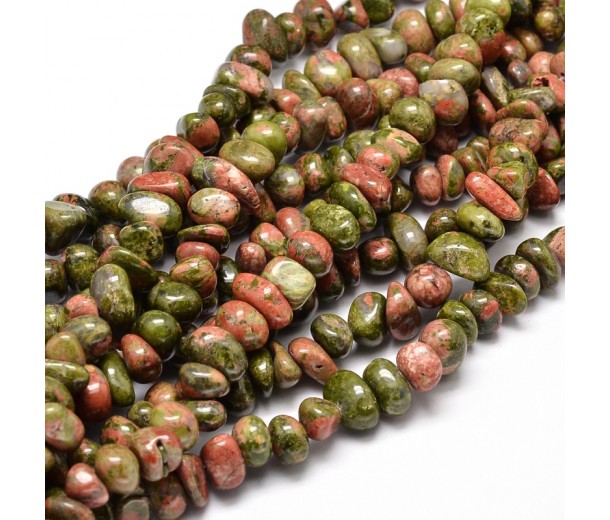 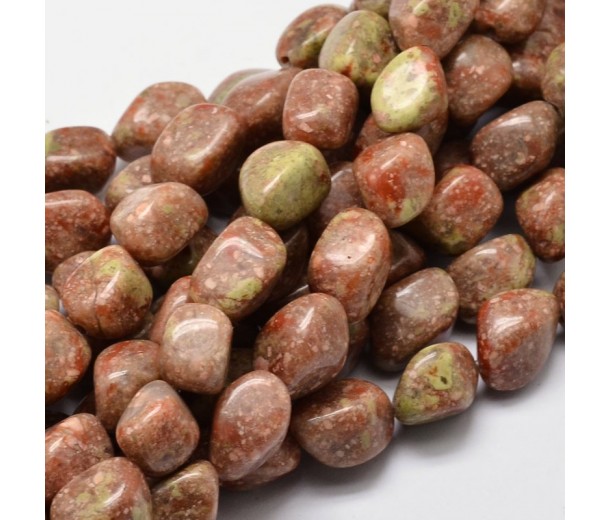